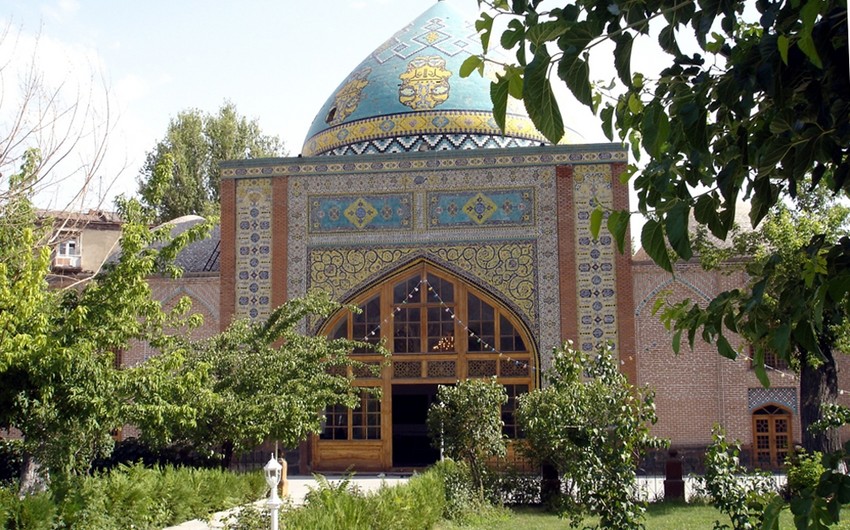 Baku. 11 December. REPORT.AZ Blue Mosque in Yerevan is a religious center belonging to Azerbaijani people, state and culture. Lease of this mosque to Iran is very wrong decision and has preconceived purpose.'

Azerbaijani people has always held religious ceremonies there and it was the largest religious center in of Azerbaijanis living in Yerevan, S.Salahli said.

Lease of mosque to Iran is not right either legally or morally, SCWRO First Deputy Chairman says. 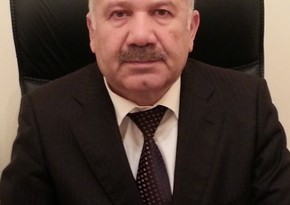