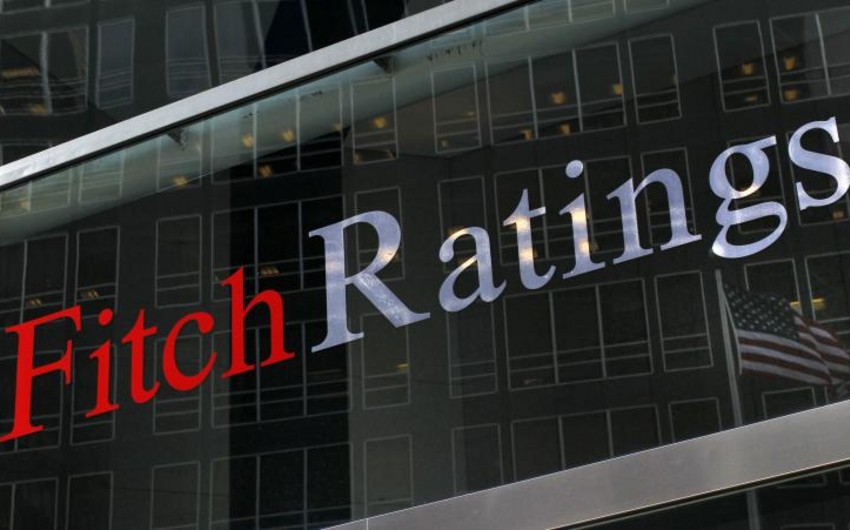 Baku. 25 December. REPORT.AZ/ International rating agency Fitch confirmed the credit rating of the International Bank of Azerbaijan Republic (IBAR) at the level of "BB", placed the rating under observation marked "positive". Ratings of Demirbank, Atabank OJSC AGBank OJSC Agency and placed under the supervision marked "negative". The credit rating of Unibank OJSC maintained at "B", the forecast is lowered from "stable" to "negative."

Report informs, a decision on the ratings of the five banks associated with the transition of Azerbaijan to the floating exchange rate regime on December 21. It was mentioned that this will lead to a severe reduction in the capital adequacy ratio as a result of the risks associated with the assets of banks in foreign currency.

Fitch says in the report that, some banks faced the risk of violation of the norm of capital adequacy ratio: "Most likely, the banks' shareholders will be given time to increase capital and bring it into line with the standard. This view was formed during the February devaluation. In addition, the Central Bank reduced the capital adequacy ratio of commercial banks from 12% to 10%, which will allow them to bring the ratio up to this standard by the end of the year."

The agency notes that, considering the reduction in income of borrowers in foreign currency and reducing of their ability to pay risks for the dollar component of the loan portfolio of the banking sector (60% of the sector following the devaluation) has increased.