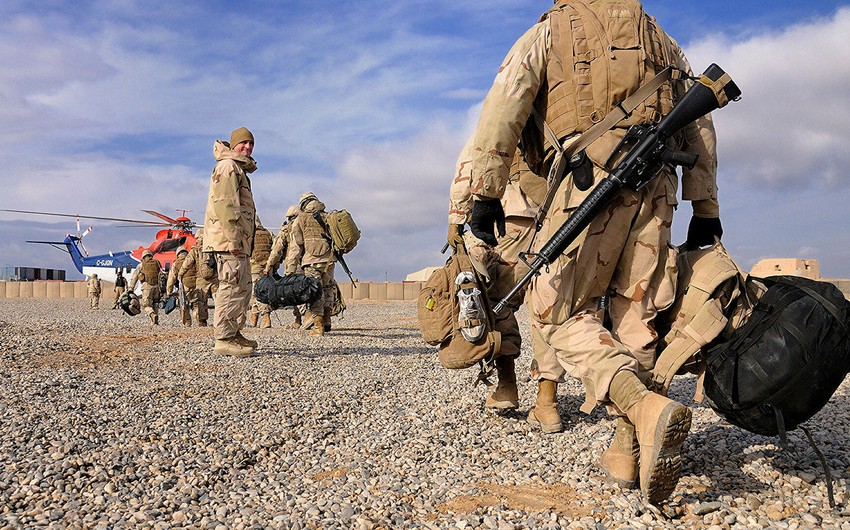 The Italian government has completed the pullout of its troops from Afghanistan, Report informs, citing the RIA Novosti.

According to Defense Minister Lorenzo Guerini, the Italian mission in Afghanistan ended on June 29.

Guerini stressed that although the international community and the Italian military ended the mission, relations with Afghanistan will continue in another form, primarily through cooperation and support for republican institutions.

The Italian military contingent has been stationed in Afghanistan since 2003 as part of NATO. Recently, the number of Italian service members was about 800.

The United States began withdrawing its troops from the country in May 2020. The process is expected to end on September 11 this year.

The United States and its NATO allies launched a military operation in Afghanistan in 2001. The NATO-led Resolute Support Mission was launched on January 1, 2015, following the International Security Assistance Force (ISAF) mission in Afghanistan.