Hackers stole money from Central Bank of Bangladesh via SWIFT

Hackers stole money from Central Bank of Bangladesh via SWIFT The amount stolen at the time of this writing, is not specified
1662 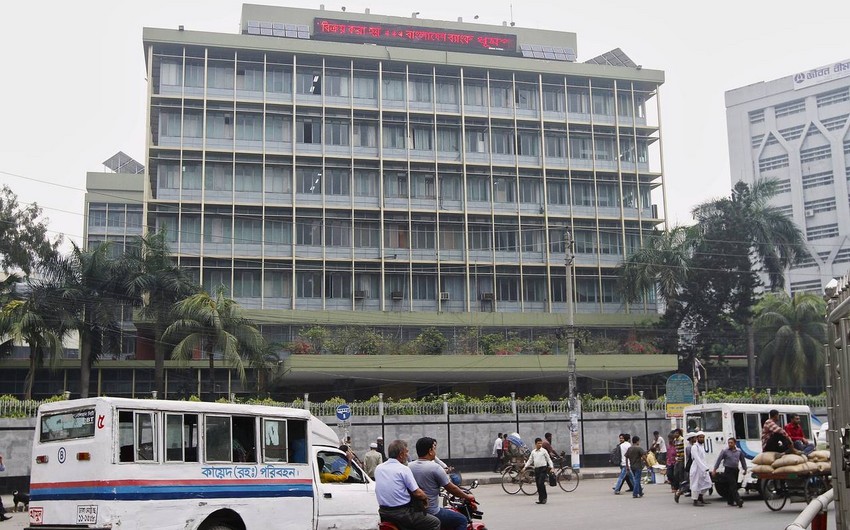 Baku. 9 March. REPORT.AZ/ Hackers using the system of Bank remittances SWIFT stole money from the accounts of the Central Bank of Bangladesh in the USA, Report informs citing the Reuters on the eve of Bangladesh announced that the money has been withdrawn on the orders of cyber criminals. The amount stolen at the time of this writing, is not specified.

The theft was confirmed by the Federal reserve of new York, as well as in SWIFT. Both structures were limited to brief statements, stressing that the investigation is ongoing, and while there is reason to suspect that the payment system was hacked.

'How the payments were fully authorised by the SWIFT system in accordance with standard procedures, the statement of an American Bank that services the accounts of 250 Central banks, governments and other organizations from around the world. The Bank cooperates with the Central Bank (Bangladesh) since the incident and will continue to provide support if necessary'.

System SWIFT, headquartered in Belgium, in a press release reported about the commencement of the investigation of the incident. It was stressed that the policy of the organization does not imply comments about individual users or their messages.

SWIFT also emphasizes that the payment instructions are verified in two institutions - the sender and the recipient - and there is no reason to believe that in the interbank network has a vulnerability.

The international system of transmission of information and data on payments between the banks of SWIFT - Society for Worldwide Interbank Financial Telecommunication - unites over 10 thousand banking and financial organizations in 210 countries of the world and ensures the transfer of about 1.8 billion messages a year. In Russia, the community counts more than 600 participants, including the Bank of Russia and the largest banks.