Report: Platinum price will keep on falling - ANALYSIS Importance of gold as a raw stuff and investment instrument increased
6901 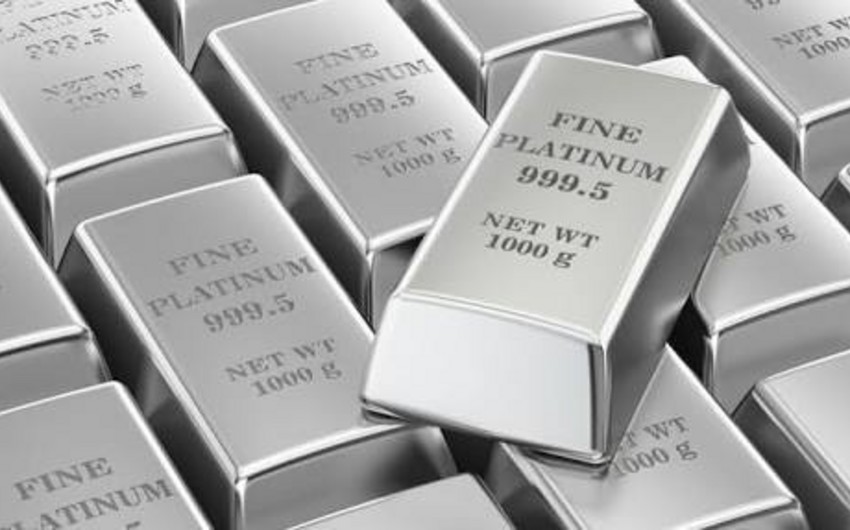 Report’s analytical group says that the price of this precious metal is set by a number of factors, including different events, speculations, demand of industrial enterprises for it and purchasing ability.

According to the last report of Platinium Geild International, US jewelers’ demand for platinum makes up 22% of total demand for the platinum around the world. This is a significant index. As the demand of automobile industry for platinum declined by 30% during 15-20 years, the jewelry sector stepped up to 2th from the 4th place.  This metal is used as an auto catalyst. Electro industry remained unchanged at third place. Car producers are the fourth.

Report analytical group thinks that the platinum price will keep on falling. The matter is that the jewelry sector, in the recent years, uses white gold rather than platinum. Consequently, platinum price is lower than gold’s. Moreover, falsifications in preparation of platinum bullions increased. As the technologies to reveal falsification have not improved yet, there is more interest in gold. All these cause decline in demand for platinum.

In 2017, sold platinum amounted to 27.8 billion, up 25.5% from the previous year. Most of the platinum is exported to South Africa, Great Britain, Russia, US and Germany.