Ecotourism becomes one of main types of sustainable tourism in Azerbaijan

Ecotourism becomes one of main types of sustainable tourism in Azerbaijan  The interest in ecotourism has recently increased in Azerbaijan. People travel to the mountains and the most remote places. 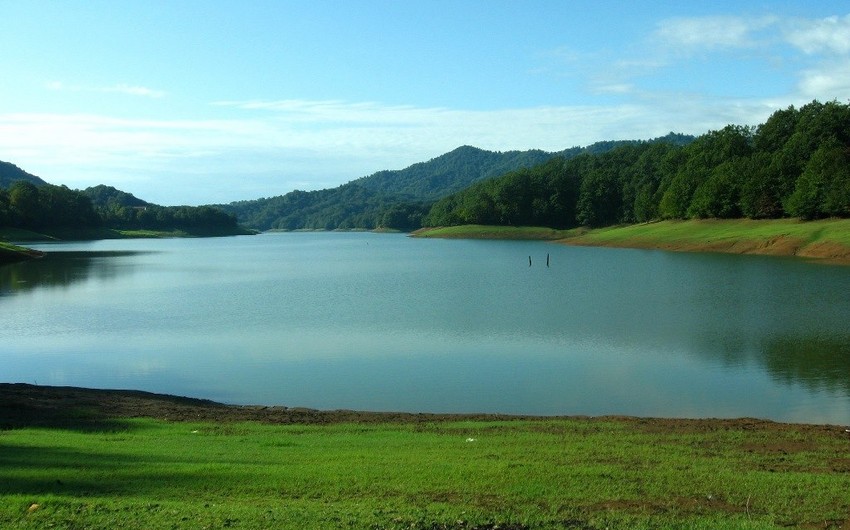 The interest in ecotourism has recently increased in Azerbaijan. People travel to the mountains and the most remote places. Report had an interview with Samir Dubandi, Executive Director of the Azerbaijan EcoTourism Association (AzETA), and Sharifa Hasanova, a representative of the Azerbaijan Tourism Bureau (ATB) of the State Tourism Agency, about the steps to be taken to develop ecotourism in Azerbaijan.

We had forgotten about the opportunities for ecotourism in our regions

Dubandi noted that the goal is to educate the people about ecotourism: "We aim to promote ecotourism in the country and abroad. For many years we have preferred urban tourism. We have paid more attention to business tourism. Business tourism aims to promote the country through international events held in the country. Azerbaijan has hosted a number of large-scale events in this regard. These were very important and gave a promoted Azerbaijan abroad. Azerbaijan was not known abroad 20 years ago. However, such events helped Azerbaijan become known in the world. At the same time, thanks to such events, both the number and geography of tourists visiting Azerbaijan have expanded. Before the pandemic, we began to receive a large number of tourists from Arab and Asian countries. The Tourism Agency was established in 2018, and we created Azerbaijani tourism offices in several countries. All this is very gratifying because we have made great successes in this field. We promoted the tourism potential of Baku. The tourism infrastructure in Baku has developed significantly, the number of hotels and travel agencies has increased. During this period, we forgot about domestic tourism and the opportunities for ecotourism in our regions. We did not have any activities in this direction." 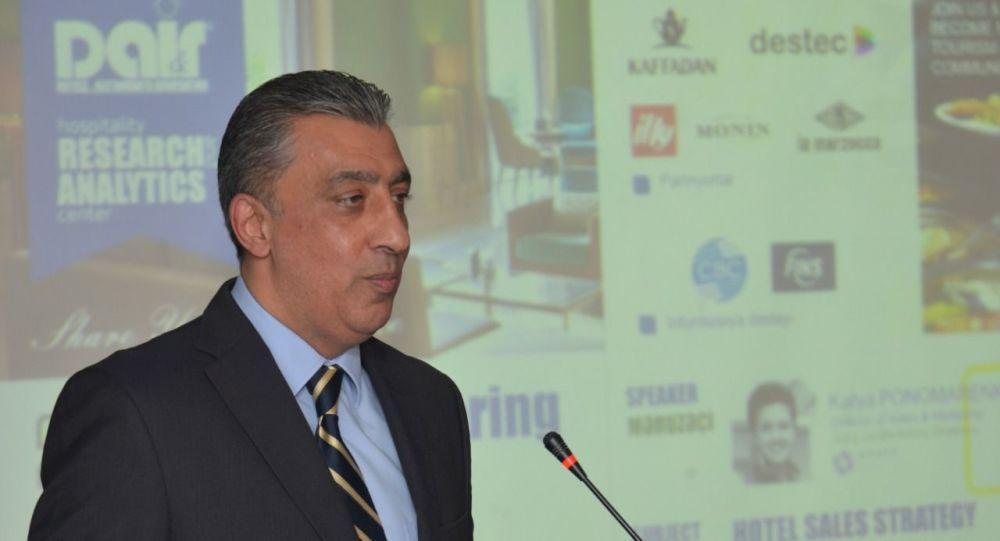 He stressed that we are exploring and discovering tourism facilities at the regional level: "Ecotourism is the cultural heritage of our people. We conduct various studies within the projects."

Dubandi added that as the Ecotourism Association, we are in contact with professional climbers: "Among our founders are famous alpinists. According to them, the number of alpinists visiting Azerbaijan is small. There are many reasons which need investigation by government agencies."

He drew attention to an important point: "When repairing roads in areas where our natural resources are located, it is necessary to use gravel. Asphalt is refined from oil, heats up, and raises temperatures in the area. This also harms nature. The tourist centers created around our natural resources should pay attention to landscaping, and more local and natural materials should be used."

An official of the Tourism Bureau, Sharifa Hasanova, said that 16 new mountain hiking routes are being developed in Azerbaijan: "This is a project on ecotourism we carried out in 2021. For the next year, we need to determine the places for camping and routes in national parks. We must determine the ecotourism routes of the Lankaran and Astara zones. Certain routes have already been developed, and we are currently working on them."

According to her, an action plan has been approved between the State Tourism Agency and the Nakhchivan Administration: "As part of this action plan, the ecotourism potential of Nakhchivan will be studied. We will work on it." 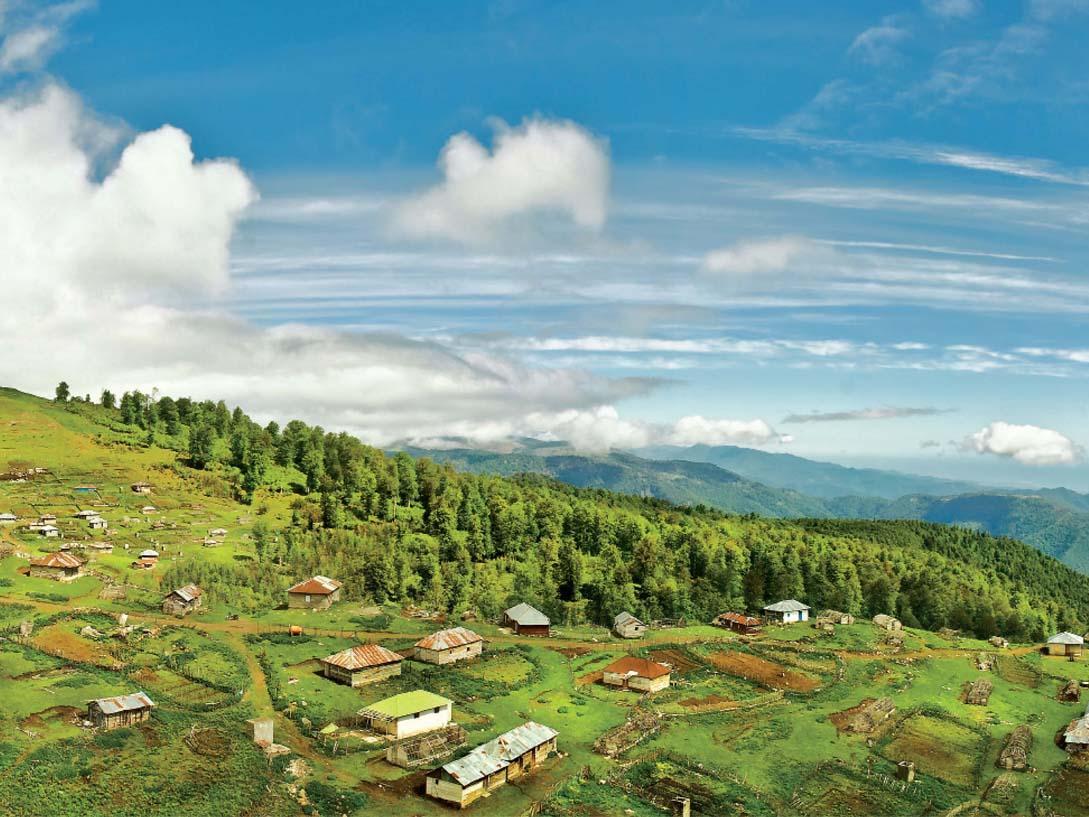 The official of the State Tourism Agency commented on the establishment of ecotourism routes in Karabakh: "There are mined areas in the liberated areas. Therefore, no research on ecotourism has been conducted in these areas yet. Probably, ecotourism can be carried out after mine clearance works in those areas. We have a plan to create an ecotourism route in Karabakh."