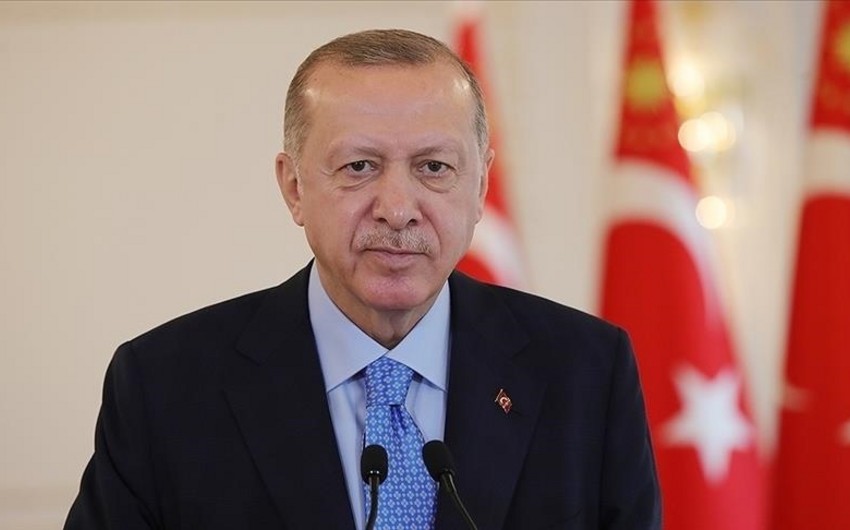 "On the one hand, he said this, and on the other hand, he wanted to meet with me, which is thought-provoking. If you want to meet with Tayyip Erdogan, certain steps must be taken. We are not against meetings. The Georgian Prime Minister conveyed to me the proposal of the Armenian Prime Minister to meet. But for this, Armenia must take positive steps. If this meeting takes place, Turkey will also start diplomatic relations," Erdogan said.

The Turkish leader expressed hope that the opening of the Zangazur corridor would eliminate the difficulties in Azerbaijani-Armenian relations.