ISIS announced responsibility for attack on policemen in Dagestan 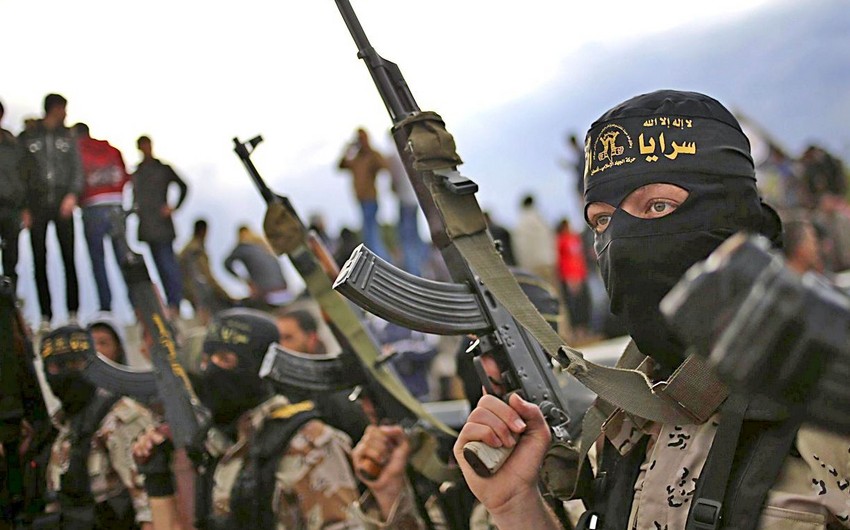 First attack was launched on highway Makhachkala-Caspiysk at night of December 25. Policemen were injured and taken to hospital. But they didn’t survive and died early in the morning.