UN Security Council to meet over situation on Korean Peninsula 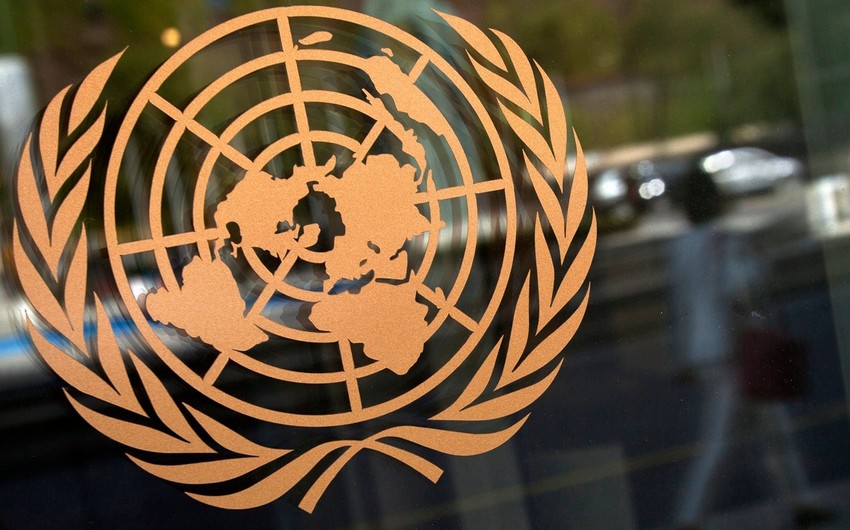 The UN Security Council will meet for a session to discuss the missile launches on the Korean peninsula, a UN source has told TASS, Report informs.

The meeting was initiated by France and Estonia.

Another source has specified that it will take place right after a meeting on the humanitarian situation in Syria that began at 22:00, Moscow time.

On Sept. 15, North Korea launched two ballistic missiles towards the Sea of Japan. On the same day, the Yonhap News Agency quoted the South Korean presidential administration as saying that it had carried out its first-ever test launch of a ballistic missile from a submarine.