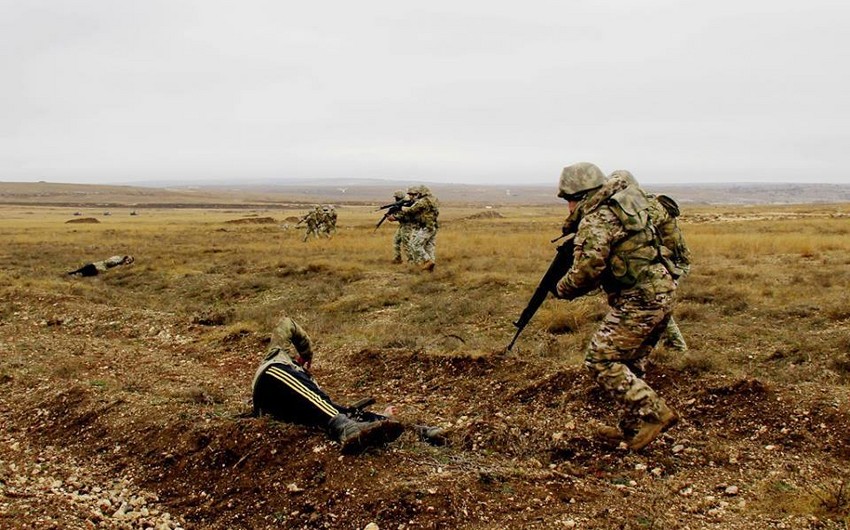 Local bureau of Report informs citing the Georgian Defense Ministry that along with the staff of the Georgian Armed Forces, officers of the Ministry of Internal Affairs together with Turkish and Azerbaijani military men participated in the drills in Lüleburgaz, Turkey. The drills were aimed at increasing mutual co-ordination between the Georgian, Turkish and Azerbaijani Armed Forces. Participants have enhanced their knowledge and experience on multinational office planning procedures, as well as on national governance and management.

The scenario of the training was security operations to protect Baku-Tbilisi-Ceyhan oil pipeline, the strategically important railway line and pipelines.

Georgia-Turkey-Azerbaijan joint exercises are held in all three countries by rotation principle.