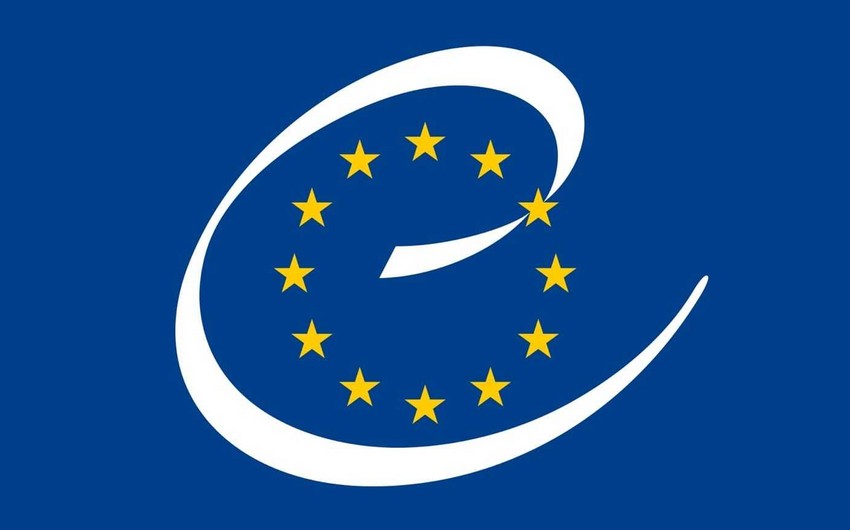 The Council of Europe doesn’t recognize the so-called “elections” held in the Nagorno-Karabakh region of Azerbaijan.

The Council of Europe has, on numerous occasions, reiterated its full commitment to the respect of the principle of territorial integrity and sovereignty of all its member states, including Azerbaijan, as outlined in relevant decisions and documents of the Committee of Ministers and the Parliamentary Assembly.

It is the principled and well-known position of the Council of Europe that any elections held in contradiction or outside of the constitutional order of a member state have no legal effects and should not be recognized/considered as such. The same holds concerning the recent so-called elections held in Nagorno-Karabakh.

The Council of Europe fully supports the efforts of the OSCE Minsk Group Co-chairs for the peaceful settlement of the conflict.