Construction of world's largest radio telescope to begin next month 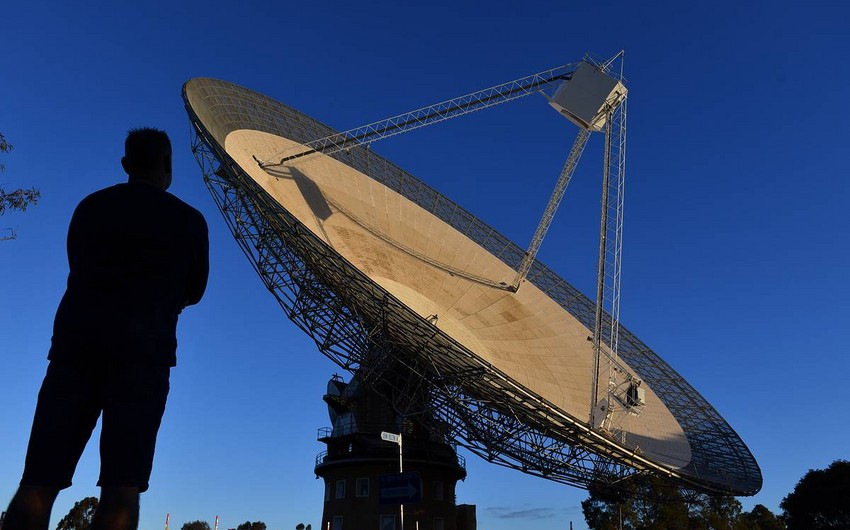 The gigantic € 2 billion square kilometer Array Observatory, an international partnership between South Africa, Australia, the UK, and four other countries, will be at least ten times more powerful than existing telescopes. Astronomers say it will help them conduct research ranging from understanding how galaxies form and evolve to detecting biochemical signs of life on distant planets.

The seven founding nations of the SKA observatory said Tuesday that the project's technical and scientific case and funding were secure enough for construction to begin. Design and engineering preparations have been underway for seven years, with completion scheduled for July 2029.

"I am ecstatic," said Professor Philip Diamond, CEO of SKA. "Today, humanity is taking another big step by committing to build what will be the largest scientific facility of its kind on the planet, not just one, but the two largest and most complex radio telescope networks, designed to uncover some of the fascinating secrets of our universe. "