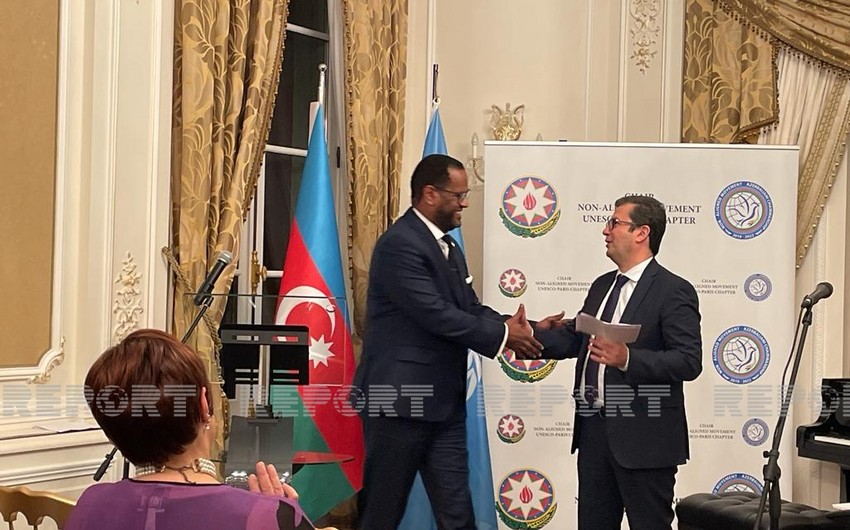 The event to mark the 60th anniversary of the Non-Aligned Movement (NAM) was organized by the Permanent Delegation of Azerbaijan to UNESCO at the Azerbaijan Cultural Center in Paris, the local bureau of Report informs.

Permanent Delegate of Azerbaijan to UNESCO Elman Abdullayev, Assistant Director-General for Priority Africa and External relations at UNESCO Firmin Matoko, permanent representatives of various countries to UNESCO and other officials took part in the event.

Touching upon the relevance of the Non-Aligned Movement as an important international platform in the current world processes, Abdullayev thanked the members of the Security Council for the extension of Azerbaijan’s chairmanship and the trust shown to Azerbaijan as a whole.

The speakers at the event highly appreciated Azerbaijan’s role in the Non-Aligned Movement and thanked the organization for its contribution to its activities.

Azerbaijan has been chairing the Non-Aligned Movement since 2019. In 2021, the members of the Security Council asked the country to chair the organization for another year, and Azerbaijan agreed. At an interim conference of foreign ministers held in a virtual format in July this year, the members of the Movement unanimously decided to extend Azerbaijan’s chairmanship until 2023.

The NAM is an international organization uniting 120 countries on the principle of non-participation in military blocs. 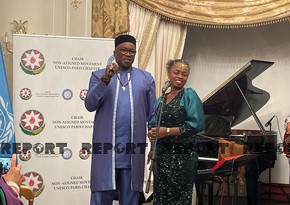 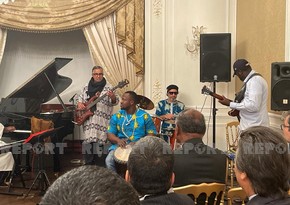 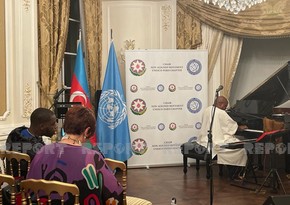 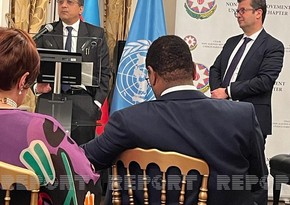 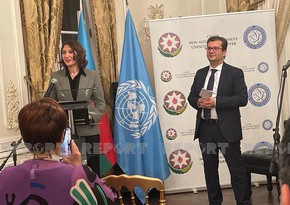 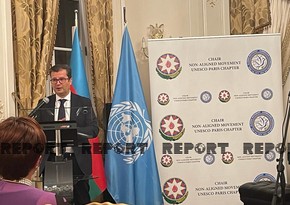 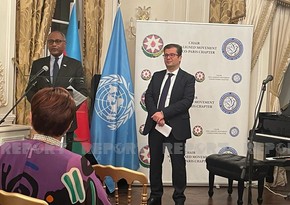