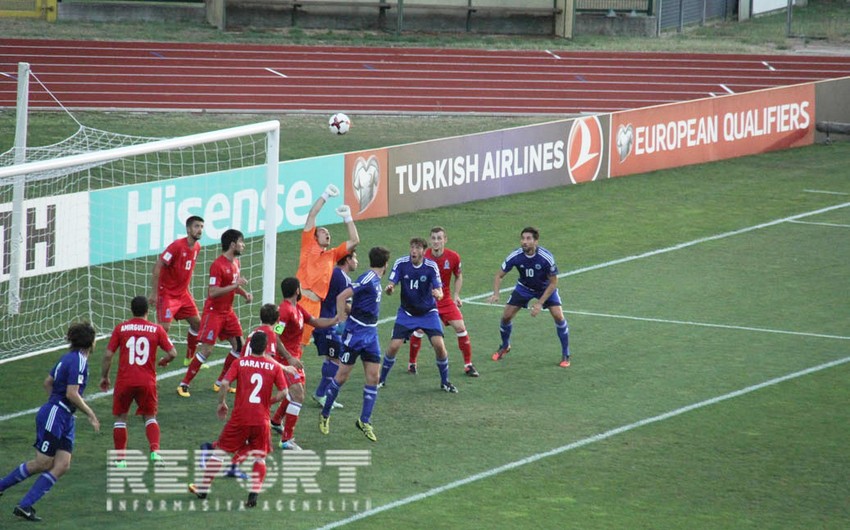 Report informs, national team of Azerbaijan has descended by 13 points in comparison with previous month.

At present, the team managed by Robert Prosinečki is in 92nd place with 388 points. National team members have played in two matches of the 2018 World Cup qualifying group stage. The team that lost to Norway 0: 2 in away match gain victory in rematch 5: 1 on September 1 in Baku.

The list is headed by Germany, which is in the same group as the national team of Azerbaijan.

Bundestim rose to 1st level with 1606 points. Brazil in turn, is the second with 1590 points followed by Portugal with 1386 points that rose by 3 points. As for other rivals in the league, Northern Ireland climbed to 20th with 945 points.

Czech Republic descended by 18 points and took 58th place with 630 points, Norway gained 12 points and settled in 73rd place with 472 points, San Marino has not moved and remains in 204th place.

Notably, FIFA's next rating list will be announced on October 16.