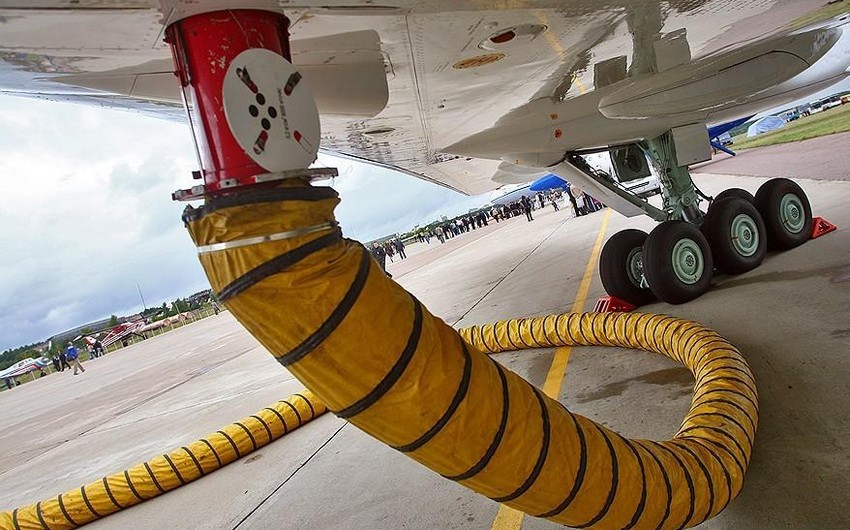 This May, SOCAR Energy Ukraine, a subsidiary of the State Oil Company of Azerbaijan, imported 2,700 tons of aviation fuel into the country, according to the consulting group A-95, Report informs referring to Ukrainian media.

In May 2021, the import of aviation fuel to the Ukrainian market tripled, to 6,000 tons, compared to the same period last year (2,200 tons). Last year’s low figure is explained by a complete ban on passenger flights in Ukraine from the second half of March 2020.

Aviation fuel supplies from Lithuania increased by 62 percent compared to May 2020, to 3,100 tons. By the end of the reporting month, Belarus supplied 2,200 tons of aviation fuel. SOCAR received the entire volume. In May, Greece delivered 700 tons of fuel by sea.

From January through May this year, Ukraine imported 32,400 tons of aviation fuel, which is 24 percent less than in the same period last year.