President approves amendments to Tax Code The document will enter into force on January 1, 2019.
4474 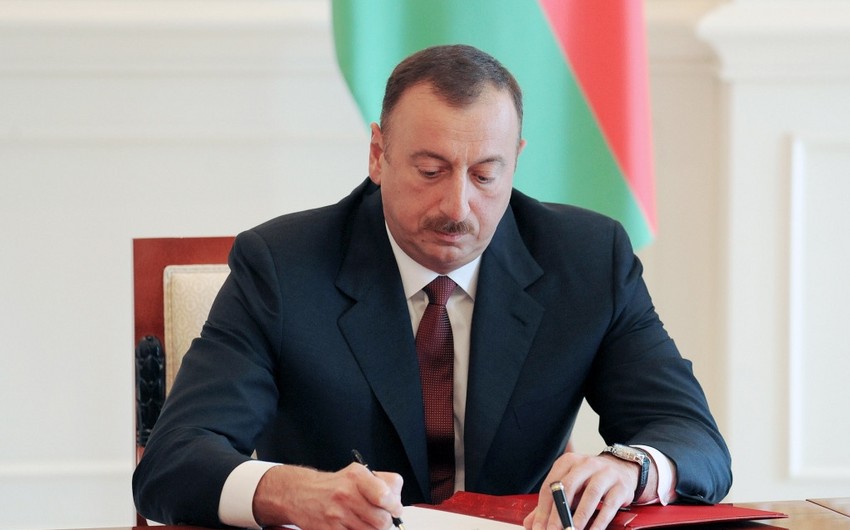 Baku. 21 December. REPORT.AZ/ President has approved a law on amendments to the Tax Code of Azerbaijan.

Report informs that the document, excluding some articles, will enter into force on January 1, 2019.

The income tax for individuals working in the private sector and non-oil and gas industry with a monthly income of up to AZN 8,000 was set at 0%, the monthly income more than AZN 8,000 – at 14%. The new amendment will be valid for 7 years.

Currently, the simplified tax by persons provided in the article No 218.1.2 of the Tax Code (persons with total sum of operation more than AZN 200,000 in any month(s) of 12-month period) are calculated as follows: 6% for trading activity and 8% on public catering.

Under the amendments, 15% of VAT in cashless payments done by individual consumers for retail trade or public catering services (excluding oil and gas products), 10% in cash payments may be repaid back in Azerbaijan.

"The rules for repayment of VAT by individual consumers for retail trade or public catering services (excluding oil and gas products) are set by the relevant executive body. According to the rules, the repaid funds make up 15% for cashless payments, 10% for cash payments," the draft law reads.

Moreover, profit of startups having micro or small entrepreneurship subjects and operating as a legal entity is offered to be exempted from tax for three years. A part of not more than 10% of reporting period’s profit of taxpayer (excluding legal entities, whose 51% or more stake is directly or indirectly owned by  the state, and public legal entities established on behalf of the state) transferred to the enterprises and organizations, which operate in education, health, sport and culture and meet factors defined by relevant executive body, is exempted from tax for 10 years from January 1, 2019. Items of this article concern cashless payments.

According to the amendment made in the Code, 50% of taxpayers’ revenues from participation share, which have been owned for at least 3 years, or submission of share, and 75% of profit of legal entities owning micro entrepreneurial subjects are also exempted from tax.