FM: Armenians continue to build illegal settlements in Kalbajar The Azerbaijani Foreign Ministry and Azercosmos OJSC have issued a joint statement: "Illegal activities of occupying Armenia, including the settlement policy, continue in the Azerbaijan territories.
189 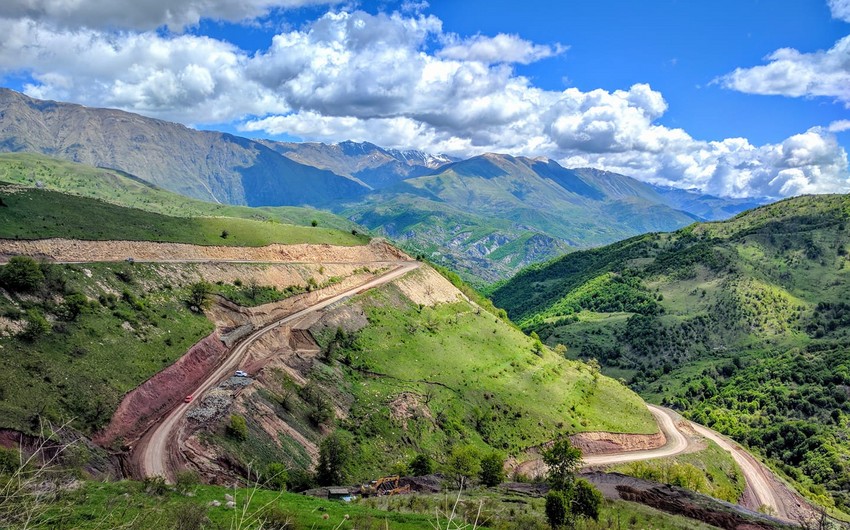 The Azerbaijani Foreign Ministry and Azercosmos OJSC have issued a joint statement:

"Illegal activities of occupying Armenia, including the settlement policy, continue in the Azerbaijan territories occupied by the Republic of Armenia.

As a result of monitoring carried out by Azercosmos via the Azersky satellite, the fact of illegal settlement in the occupied Kalbajar region of our country has been confirmed.

The living places, which began construction in late 2019, now consists of 15 houses. The speed and progress of construction work shows that they will further expand. Thus, if in January 2020, 6 homes were completed, in March - 10, in April - 14, in August, this figure reached 15. For information, in recent years enemy carried out illegal actions in connection with the construction of houses in new living places as part of such an artificial settlement policy in the occupied territories, including "Aracamux" in Jabrayil, "Ariavan" in Lachin, in Zangilan, in Khanlig village of Gubadli.

As can be seen from the analysis of satellite images, the construction of new places in the occupied territories of Azerbaijan proves that Armenia continues to operate illegally in violation of international humanitarian law, including the 1949 Geneva Conventions and their Additional Protocols.

This illegal activity aims to continue and strengthen the occupation of Nagorno-Karabakh and surrounding regions of Azerbaijan, the annexation of our territories, and the prevention of the return of Azerbaijani IDPs to their homes and property." 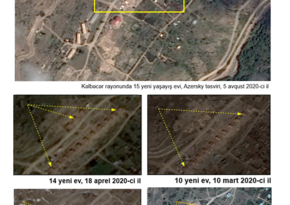