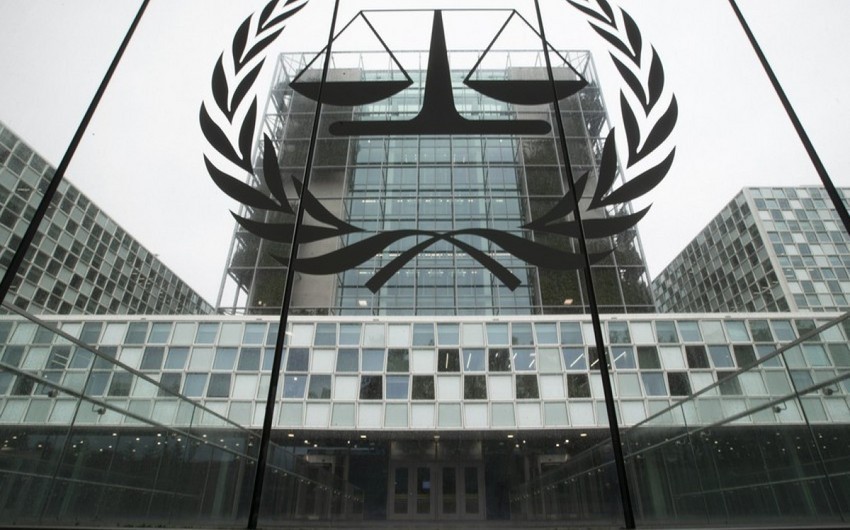 “Today Azerbaijan submitted a letter to the International Court of Justice informing them of recently discovered information that demonstrates Armenia’s continued non-compliance with the provisional measures ordered by the Court on December 7, 2021,” Deputy Foreign Minister Elnur Mammadov wrote on Twitter, Report informs.

“This includes Armenia’s efforts to stop internally displaced Azerbaijanis from returning to their homes. Evidence shows Armenia has planted 1,300 landmines in liberated territories, such as Lachin, since the Trilateral Statement of November 10, 2020 – preventing safe return.

There have been no military operations in these areas since the conclusion of the Trilateral Statement. Landmines have no purpose there, apart from preventing return. More than 240 Azerbaijanis have been killed or injured by mines in the liberated territories since 2020.

Armenia has also failed to uphold the ICJ’s order to prevent the incitement and promotion of racial hatred towards Azerbaijanis, including by taking no action against hate speech and violence by paramilitary groups despite us bringing many examples to their attention.

We hope the Court will hold Armenia to account for its violation of the Court’s Order,” he tweeted.