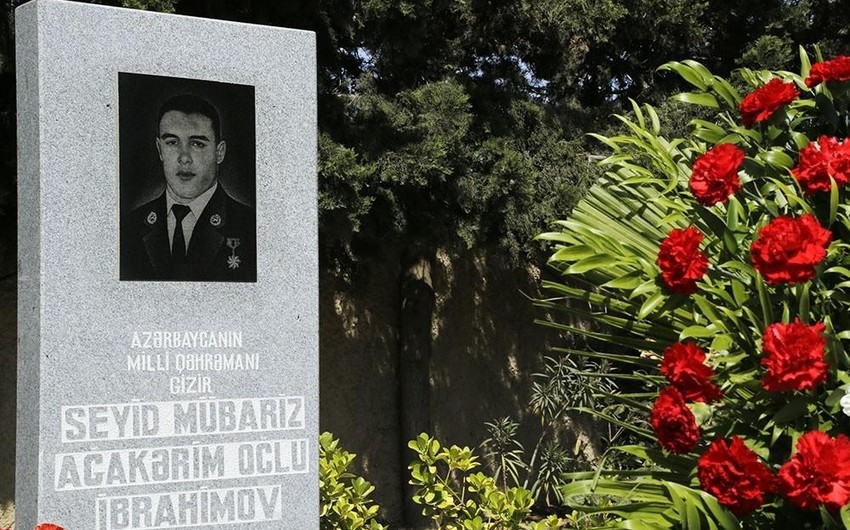 Today is the next anniversary of the National Hero of Azerbaijan Mubariz Ibrahimov, who gave his life to defend our lands and reached the peak of martyrdom.

Report informs that 11 years have been passed since he reached the peak of martyrdom.

Notably, Mubariz Ibrahimov was born on February 7, 1988, in the Aliabad village of the Bilasuvar region. In 2005, he left a rural secondary school named after M.Piriyev. Then he was drafted. He soldiered at Special Detachment of the Interior Ministry. In 2007, he completed military service with sergeant rank. After some time, in August of 2009, he again began to serve under the rank of ensign. Thereupon, Ibrahimov began to serve voluntarily at one of the military units located in the frontline. 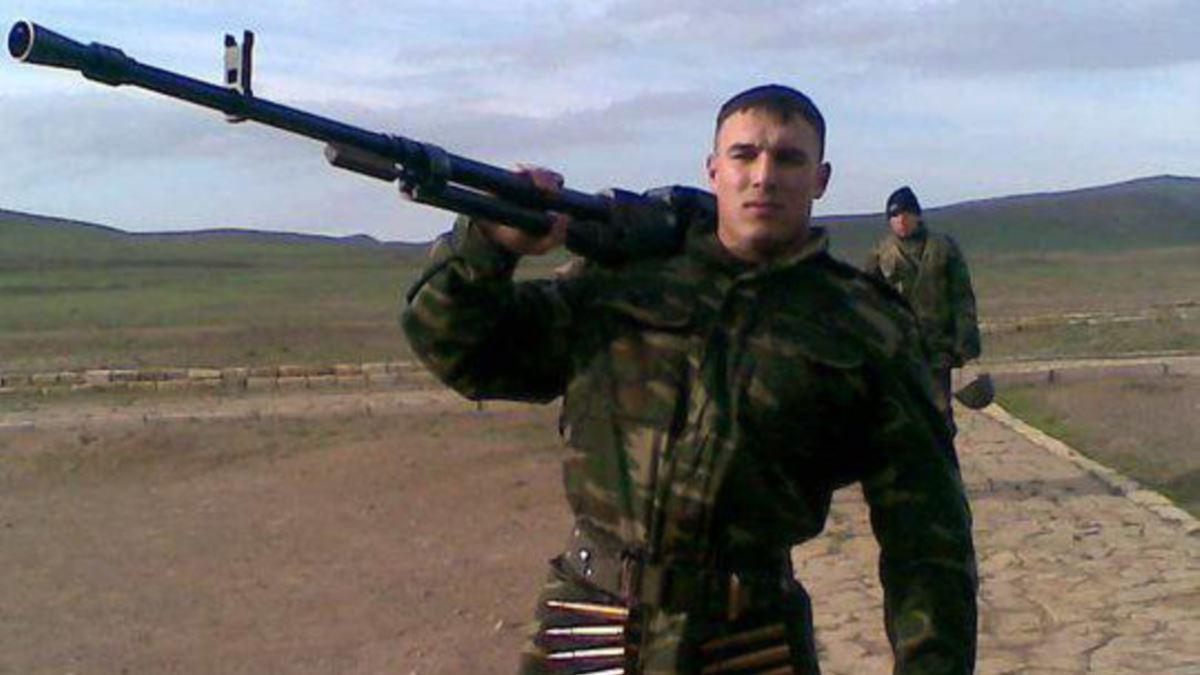 On June 19, 2010, at about 11.30 p.m., ensign Mubariz Ibrahimov passed a 1-km mined area between the two armies, killed several soldiers and officers of Armenian armed forces. Then, he fought face to face against the enemy for 5 hours by using their own weapons. Ibrahimov died during unequal combat with the enemy during morning hours. 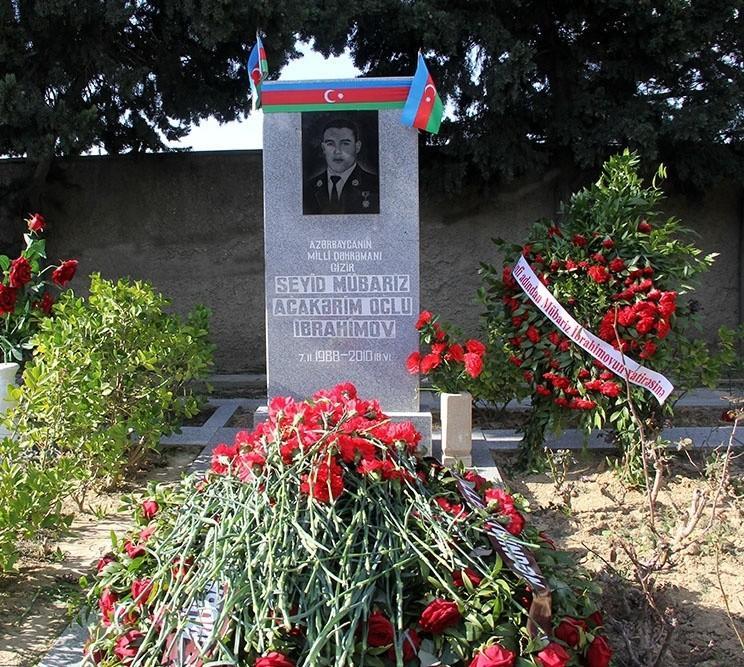 The Armenian side refused to return the body of our serviceman for a long time and kept his body for 141 days. Following the Astrakhan meeting of the Presidents of Azerbaijan, Armenia, and Russia, on November 6, Armenia handed over the bodies of Mubariz Ibrahimov, as well as senior lieutenant Farid Ahmadov to Azerbaijan.

After one day, on November 7, Azerbaijani President, Supreme Commander-in-Chief of the Armed Forces Ilham Aliyev attended the funeral ceremony held at Defense Ministry's Training and Education Center. Mubariz Ibrahimov was buried in the II Alley of Martyrs. 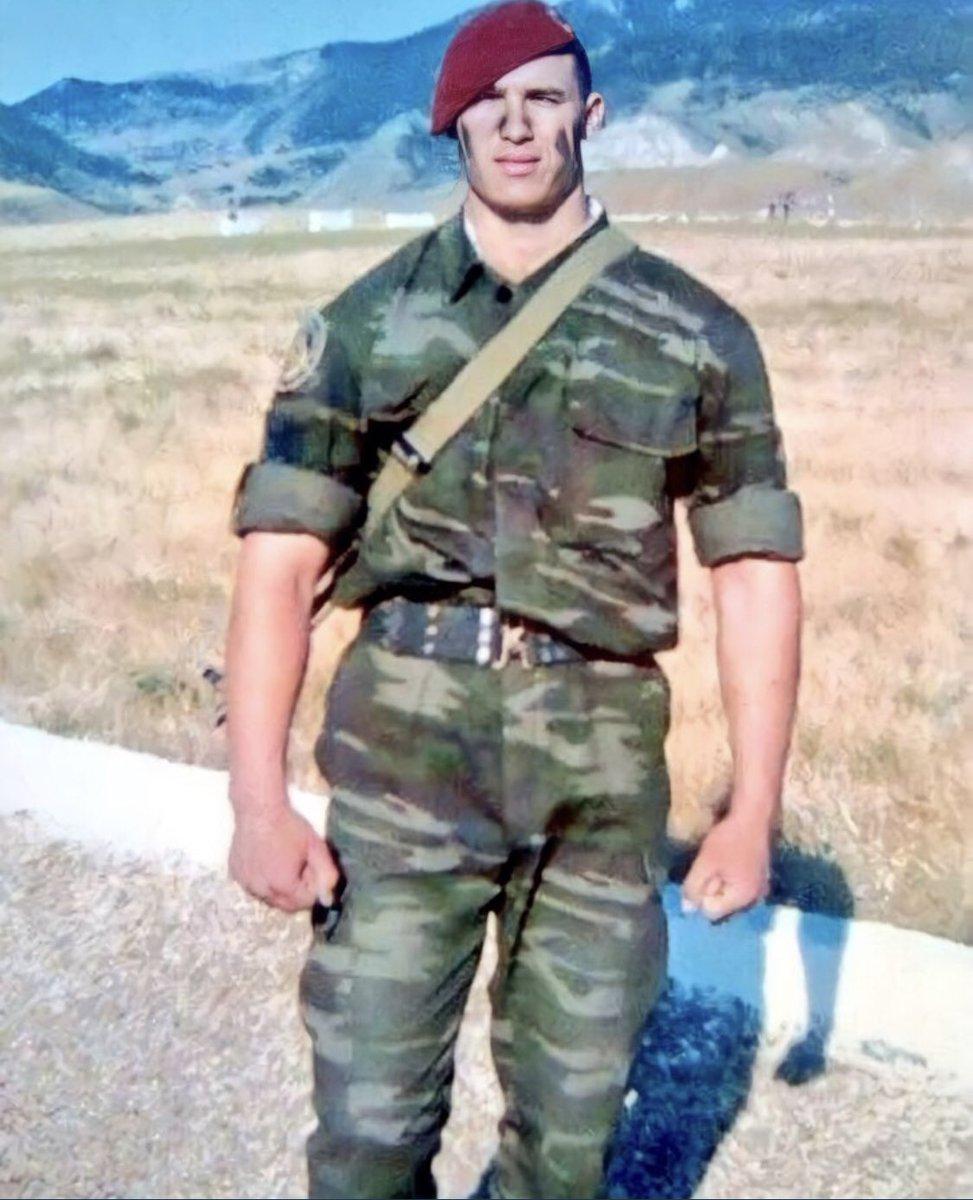 Azerbaijani President Ilham Aliyev issued an order to confer the title of National Hero upon Ensign Mubariz Aghakerim Ibrahimov (after his death) for his exceptional contribution to the protection of independence and territorial integrity of the Republic of Azerbaijan and the bravery he showed during a battle. The Head of State also signed an order to eternize the National Hero Mubariz Ibrahimov's memory by naming a secondary school and a street in Bilasuvar after Mubariz Ibrahimov.