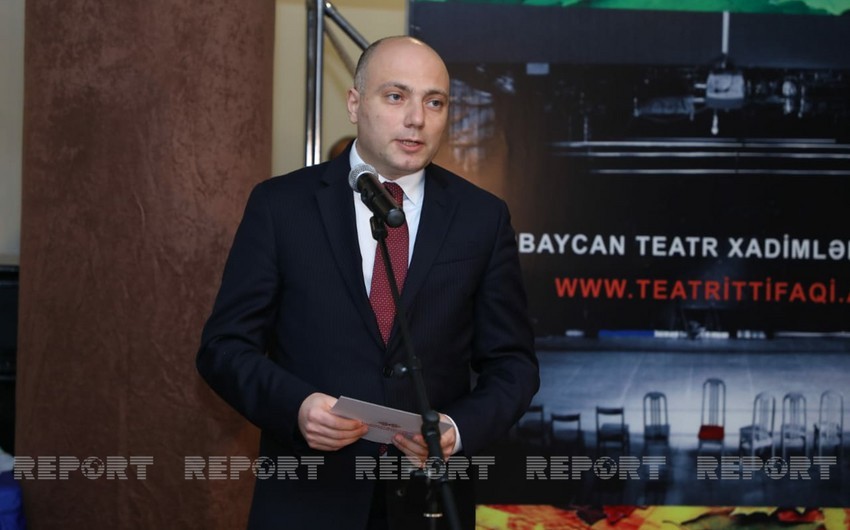 After the Patriotic War, we witnessed the biased statements of UNESCO against Azerbaijan. However, they realized mistakes and now take a more constructive position," said Culture Minister Anar Karimov.

Report quotes as saying to him that Azerbaijan expects a just position from UNESCO based on international law: "We asked them to conduct a monitoring mission in the occupied territories, but unfortunately none of them was carried out. Their statements following the Patriotic War did not satisfy us. After we expressed our firm position, they realized that it was impossible to speak blackmail with Azerbaijan. Since now we another different Azerbaijan. We observe constructive approaches in the position of UNESCO. The technical mission of UNESCO is expected to arrive in Azerbaijan. These talks are not easy, but we resist in our position. Our goal is that the representatives come to witness the Armenian crimes and vandalism in Karabakh."