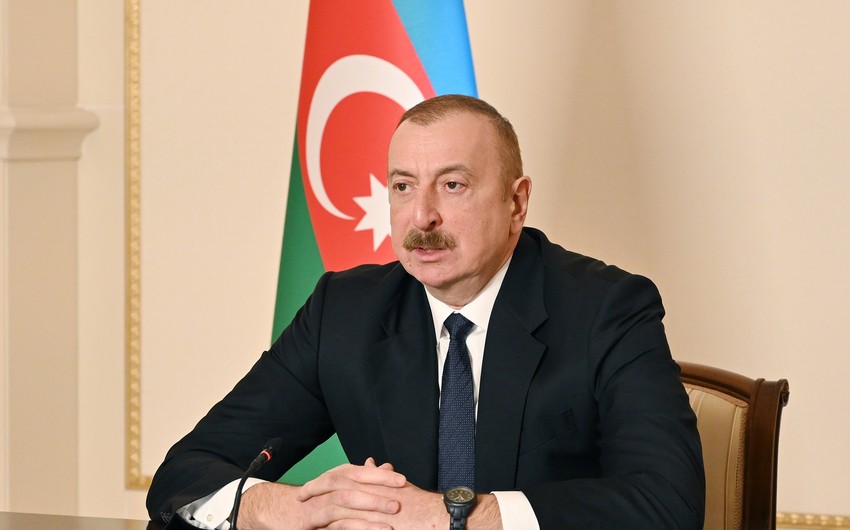 A BBC interview with Azerbaijani President Ilham Aliyev appeared in November 2020 and caused an unprecedented resonance. The Internet users paid special attention to the part where the President responded quite clearly to the accusations of the journalist about alleged ‘existing censorship’ and ‘crackdown on the opposition,’ and again pointed to the same ‘double standards’ of the West.

He mentioned journalist Julian Assange and retorted the question: “How do you assess what happened to Mr Assange? Isn't it the reflection of free media in your country?”

The journalist was confused and tried to change the topic of the conversation.

It was this part that foreign users liked so much: they publish it on Twitter and actively comment on it, Report informs.

“This interview illustrates the supreme arrogance of BBC journalists. They have no respect other than for fellow members of their elite. This is why they behave as they do towards our own democratically elected leaders. Without courtesy, without respect,” a Twitter user wrote.

“Aside from the Armenia and Azerbaijan issue, this man is speaking the type of common sense and truth that is so absent from the British media. In Britain, the media is ‘free’ as long as it operates within the parameters set by big business and Establishment issues: so not free,” Ádhamh Sophur commented on this video.

This is while businessman Paul Brennan called Ilham Aliyev “A man of clearly incredible taste and attention to detail.”

“He grilled her. I am so happy. That is how western media journalists should be scrutinized using solid evidence. Sir, you hit the nail on the head. Hats off!” another Twitter user wrote.

Interest in this interview is growing every day, so far it has been viewed by over 3 million people. Until now, not a single article, statement, interview or speech from Azerbaijan has gained such a number of views in the international arena. This interview with foreign media demonstrates that during the war, the President defended the interests of Azerbaijan not only on the battlefield, but also in the information war.

The BBC hadn’t prepared for this moment and it was beautiful. 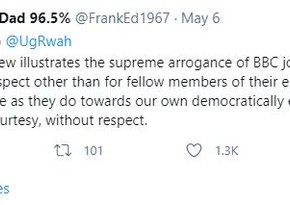 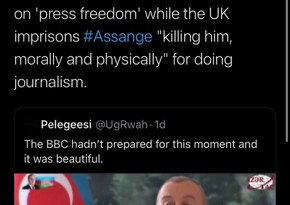 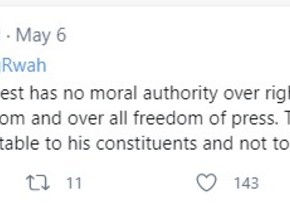 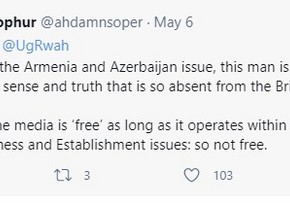 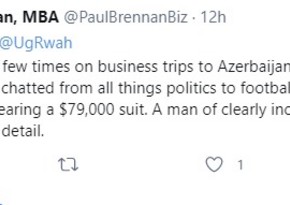 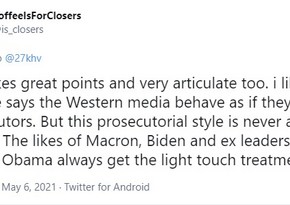