Production of water-soluble fertilizers launched in Azerbaijan The company AZCHEMCO - a developer of formulas and a manufacturer of fertilizers and medicines for plants, for the first time in the history of Azerbaijan, has produced complex NPK fertilizers containing technical elements, and also provided a project for 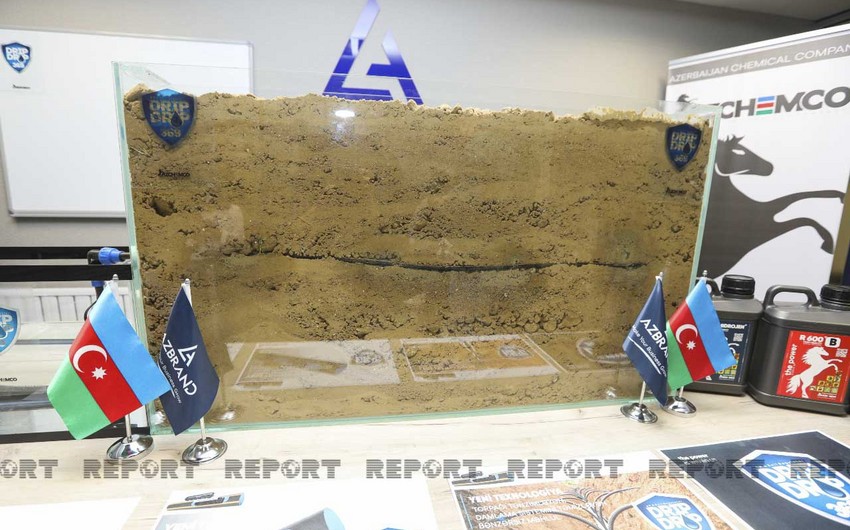 The company AZCHEMCO - a developer of formulas and a manufacturer of fertilizers and medicines for plants, for the first time in the history of Azerbaijan, has produced complex NPK fertilizers containing technical elements, and also provided a project for solving problems with saline soils. This was announced at today's conference by the company's management, clearly demonstrating the success achieved.

Thanks to the heroism of the glorious Azerbaijani army under the command of Supreme Commander-in-Chief Ilham Aliyev, the liberation of our beautiful Karabakh in 44 days promises new realities and great prospects in all sectors of the Azerbaijani economy, including agriculture. Taking this opportunity, we express our condolences to the families of the deceased martyrs, RIP, and we wish the veterans a speedy recovery!

As you know, by a decree of President Ilham Aliyev, the production and processing of agricultural products, one of the priority areas of the non-oil sector of the country's economy, is defined as one of the key sectors of the economy.

Despite the fact that AZCHEMCO has taken the first steps in the agriculture sector, the company is working to transform agriculture into a high-tech sector, applying high and modern technologies in this area. It is this approach that prompts AZCHEMCO, which has made the modernization of agriculture a priority in its activities, to cooperate with world leaders in this sector and to apply modern farming methods in our country.

The economic reforms being carried out in our country serve to form a new model of Azerbaijan's economic development in modern conditions. The development of local production and the creation of new jobs to prevent the unjustified outflow of currency and national capital from the country is a more important factor, especially in the period after the liberation of our lands from occupation.

AZCHEMCO manufactures protection products, biological preparations and fertilizers for plants, which in quality can compete with world famous companies.

Our products are tested and approved in the laboratories of the world famous SGS company. Annually, large quantities of pesticides, biological preparations and fertilizers are imported into our country for use in agriculture, which creates conditions for an unjustified exit of currency and national capital, making our country's agriculture dependent on imports. In our opinion, AZCHEMCO, as one of the leading agricultural companies, should not remain indifferent to this process.

As AZCHEMCO, we are very attentive to every project we implement, and our main mission is to achieve the final result using all our resources, coupled with modern technologies, observing the main rule - eco friendliness above all else.

One of the production directions of our company is wastewater treatment for further processing, taking into account the addition of various technical elements for reuse in cultivated areas and in greenhouse farms. This type of production also includes not only wastewater treatment, but also purification, processing of blood, bones and even cattle dung for use as fertilizer.

AZCHEMCO is ready to join the Organization to exchange experience and jointly solve global problems of drought, ecology and hunger, which were voiced by UN Secretary General Antonio Guterres and other summit participants on September 23-24 at the Food Systems Summit!

Our main goal in the conducting today's event is to introduce the Drip Drop 369 product to the whole world.

As you know, fertile soil is one of the main factors in agriculture. Unfortunately, fertile soils are becoming more saline and unsuitable for cultivation. Soils with a high salt content on the surface and in the profile are unsuitable for plant development. As a result of hot weather, water evaporates and salts accumulate in the upper part of the soil, making it saline and correspondingly hard.

It's no secret that the water regime of the soil must be constantly regulated. Irrigation should be adjusted according to climatic and soil conditions, taking into account the plant's water requirements. Irrigation is still primitive in many parts of the world, and flood irrigation is more widely used.

In this case, water is not used properly, a large amount of water is lost, and the process of washing the fertile soil layer takes place. On the other hand, flood irrigation accumulates water in the lower arable land and causes groundwater to rise. This, in turn, leads to soil salinization at the site. We need to provide the plant with enough water to absorb nutrients from the soil. Excess water interferes with normal plant nutrition and metabolism. It also disrupts the normal oxygen process. By giving more water, we allow nutrients that are very important for the plant to be flushed out of the soil.

Drip Drop 369 not only makes the soils suitable, but also cleans the drip systems themselves thanks to special elements, ensures a stable water flow inside the system and creates conditions for its long-term operation.

In view of the shortage of fresh water and climate change in the modern world, the Drip Drop 369 underground drip irrigation system is an impressive tandem of an innovative method to combat saline postal species.

One of the main distinguishing features of Drip Drop 369 is the importance that it attaches not only to soil, but also to human health. It does not contain hazardous chemicals that can affect living things, but at the same time, it is very effective.

In conclusion, we would like to inform you that our company has already passed the certification of new products and is soon planning to open the first production of water-soluble powder fertilizers (NPK) in Azerbaijan, enriched with technical elements. 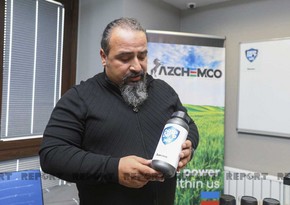 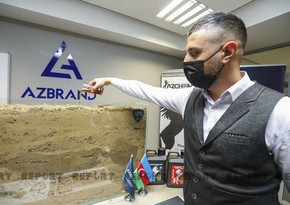 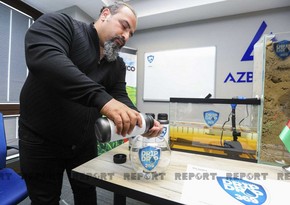 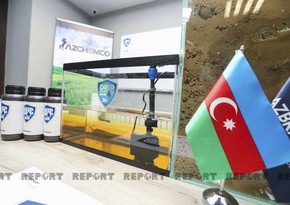 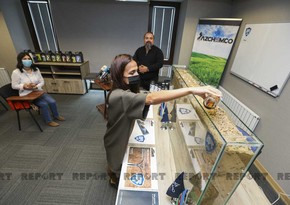 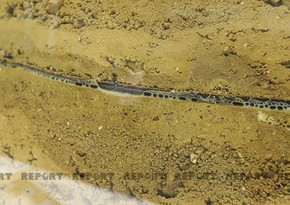 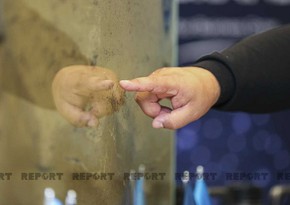 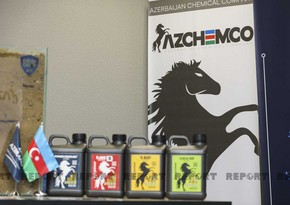 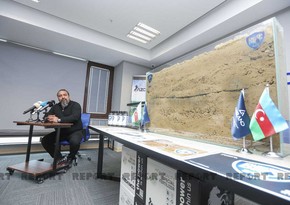 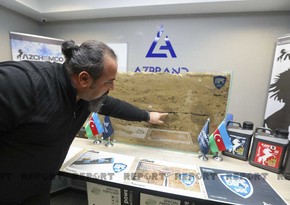 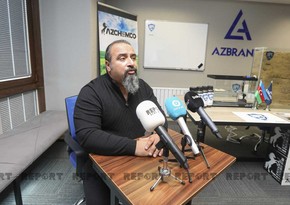