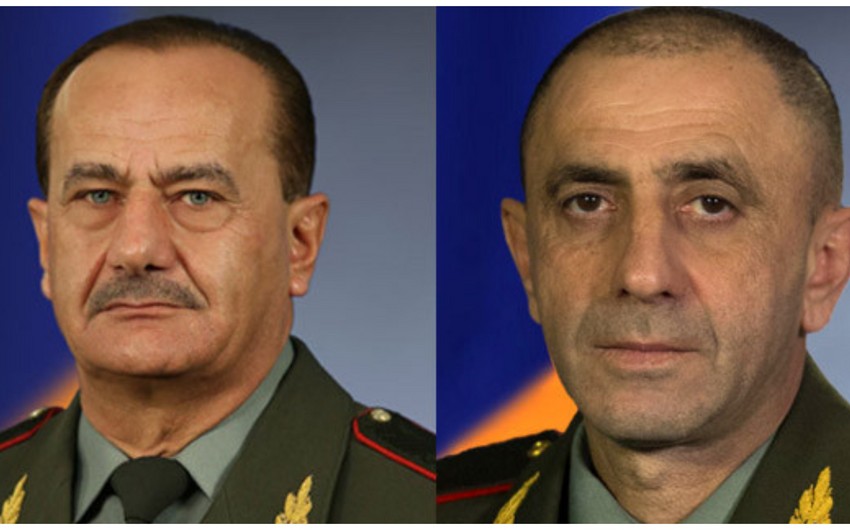 With another decree, the President relieved Ishkhan Matevosyan from the head of the Engineering Troops of the Armenian Armed Forces.

The reason for their dismissal is still unknown.

Notably, Matevosyan was appointed to this position in 2015, while Bardanyan in 2012.