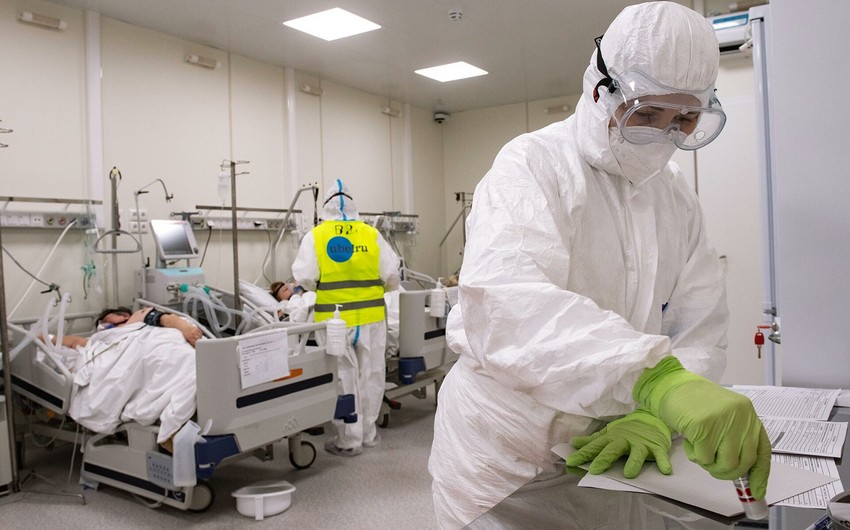 The countries of Northern and Central America again are experiencing the surge of coronavirus cases, Report informs, citing the World Health Organization.

Moreover, the infection rate is slowing down in South America, while in Brazil, Argentina, and Colombia, high mortality remains.

In general, the American region remains the main epicenter of the outbreak of infection. According to WHO statistics, it accounts for more than 77 million disease cases and about 2 million deaths.

Following the June decline, the incidence again approached 40 thousand cases per day, which corresponds to the indicators of two months ago (at the peak in January, more than 300 thousand infected people were registered in the country per day). Experts attribute the increase in morbidity to the spread of new strains.

In Mexico, the daily figures exceeded 12 thousand, which corresponds to February this year. In January, at the peak, more than 20 thousand cases were registered in the country.

The incidence rate in Cuba (more than 6 thousand cases of infection per day) and Guatemala (about 3 thousand) has risen to the level of national highs.

In Brazil, at the end of June, more than 115 thousand cases of infection per day were registered, but after that, the incidence has halved.

At present, more than 50 thousand contracts the virus every day, which is the highest daily indicator in the world. The country also has the highest mortality rate among other states - more than 1.6 thousand deaths are registered there per day.