Ilham Aliyev: There is not a word about Armenian people in Kurekchay treaty

Ilham Aliyev: There is not a word about Armenian people in Kurekchay treaty I proved to the whole world at the Munich Security Conference and through this lively discussion that this is our historical land
455 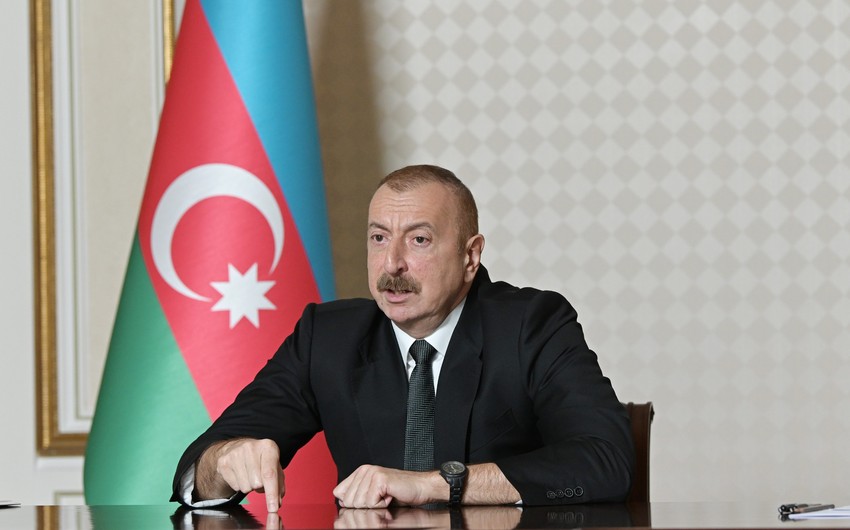 "I am right when I say that we are restoring historical justice. I proved to the whole world at the Munich Security Conference and through this lively discussion that this is our historical land," Azerbaijani President Ilham Aliyev said in his address to the nation.

"I informed about the agreement signed in the early 19th century. There was no information about this agreement in the world in general. Unfortunately, even in Azerbaijan, there was no extensive information about this agreement. The Kurekchay peace treaty was signed by Karabakh and Shusha khans Ibrahimkhalil khan, on the other hand, by the general of Tsarist Russia. This deal is available on the internet; anyone can view it. After my words, I am sure that a broad international audience, which is watching the situation on the current battlefield with interest, will visit these sites and see that there is not a word about the Armenian people in that agreement. Because the Armenian people were not there then. The Armenian people were brought to our ancestral lands after the Kurekchay, Gulustan, Turkmenchay peace treaties. It was purposefully brought and placed in Karabakh, one of the most charming corners of our country. Conditions were created for them. The goal was clear: to change the religious composition in the new lands of the empire, to expel Muslims from their ancestral lands, to oust them to create a new reality. That was the goal, and that goal, unfortunately, was reached," the head of state noted. 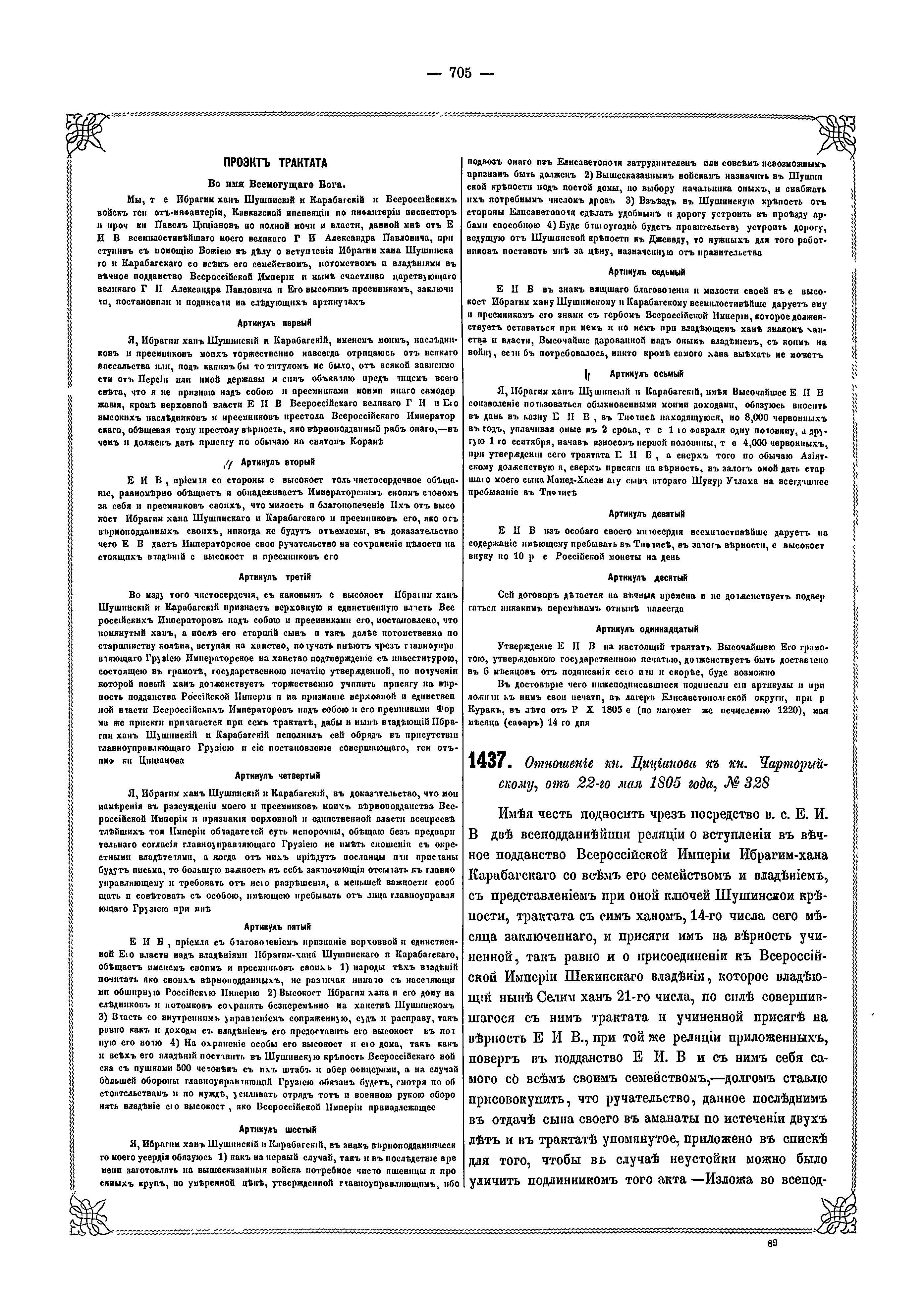