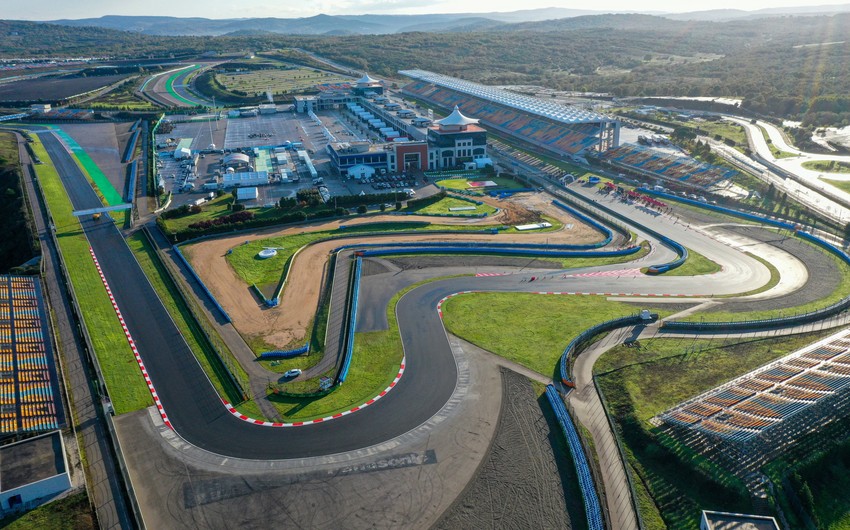 He said tickets would go on sale on July 12.

After the Turkish Grand Prix 9 event, which was brought to Turkey with great efforts after a 2020-year hiatus last year and was chosen as the most successful race of the year, Formula 1TM organization will be held at Intercity Istanbul Park again this year. The tickets of the world's largest motorsports organization, Formula 1TM, which will take place on 1-3 October, are on sale on July 12. Tickets will be available on Biletix as of Monday, July 12.

"We look forward to having our people and foreign guests share in this excitement. We are also happy to be holding the race with spectators this year and we are carrying out all the preparations for this in the healthiest way. The countdown has now begun for the tickets of this organization, which Turkey misses to watch live. We are delighted to bring the excitement of Formula 1TM together with our people at Intercity Istanbul Park, the world's most exciting track. We will announce details on ticket sales on Sunday."