​Details of selecting boxer Teymur Mammadov as a flag bearer of Azerbaijani team unveiled Ilham Madatov: The choice was made between him and Togrul Asadov
659 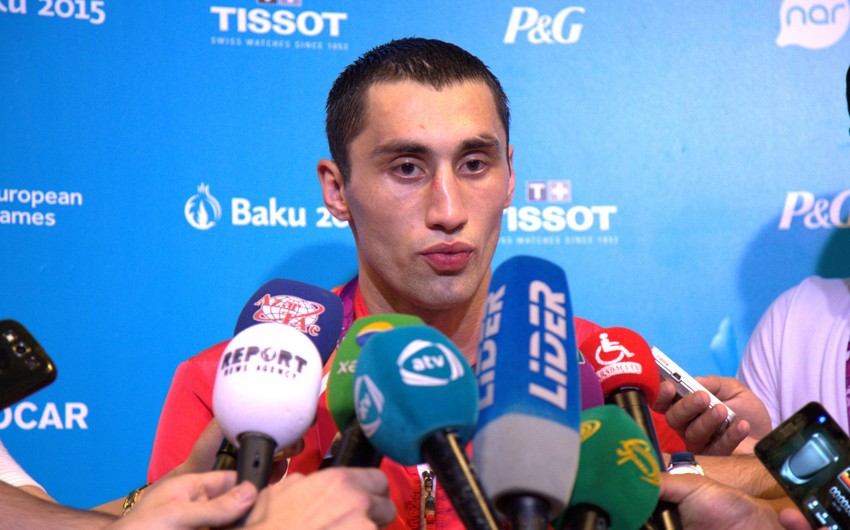 Report was told by the head of the International Relations Department of the Ministry of Youth and Sports, and the Chef-de-mission of Rio 2016 Ilham Madatov.

He said that they had to choose between the winner of London Olympics-2012, freestyle wrestler Togrul Asgarov and Teymur Mammadov. In the end, due to two factors, Mammadov was preferred: "In fact we had more alternatives but we mainly focused on the two runners. Asgarov is the Olympic and European champion, as well as" the winner of the first European games 2015, while Teymur Mammadov won all competitions. He is the European champion, winner of Baku Olympic Games-2015, the winner of the London Olympics, as well as two-time world champion and a continent champion. Boxers fighting will start one day after the opening Ceremony - on 6 August. Wrestlers will start competing from August 14.

The Chef-de-mission said that other athletes also supported the candidacy of a flag bearer.