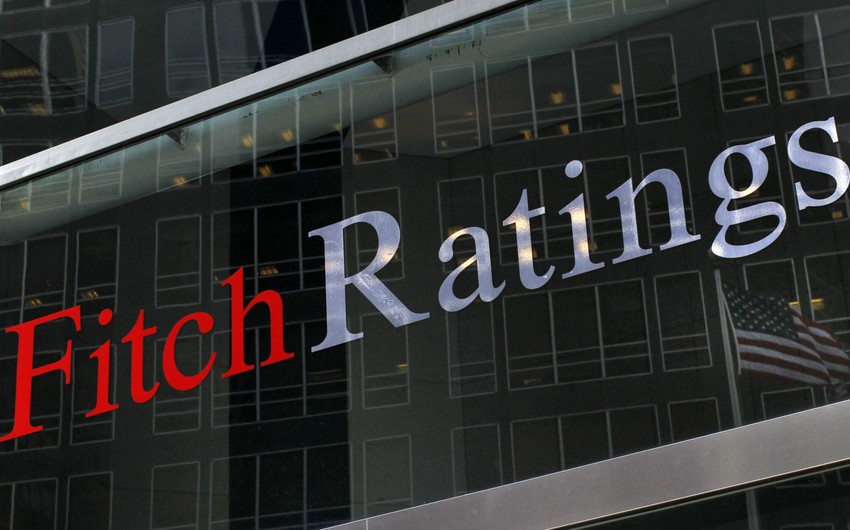 Report informs citing Fitch agency, cause of the decline is a decrease in support of the Turkish government to banks.

Notably, on January 28, Fitch downgraded Turkey's long-term foreign currency rating to 'BB+' from 'BBB-'. Analytical Group of Report News Agency states that ratings reduce will increase cost of foreign borrowing, which will led to increase in interest rates and slowdown in economic growth as a result.