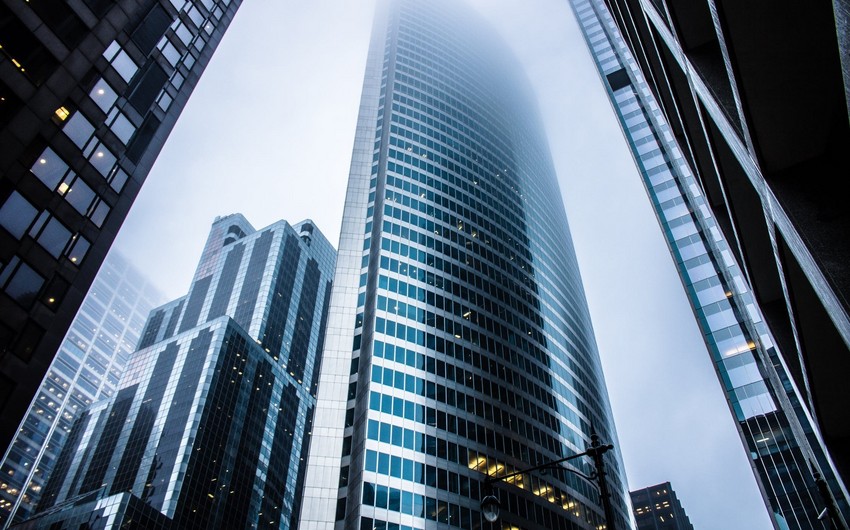 The market capitalization of Top 100 corporations for the year (from April 2018 to March 2019) amounted to a record $ 21 trillion, Report informs referring to Global Top 100 companies rating annually compiled by PricewaterhouseCoopers (PwC).

In 2019, the capitalization growth of the largest companies in the world amounted to 5%, which is lower than the growth rate in 2018 (plus 15%). The growth was mainly due to US companies. The market capitalization of Chinese and European companies, on the contrary, declined, while in 2018 they manifested growth.

Among the ten largest companies by market capitalization were mainly companies from the technology sector and online trading. Microsoft, Apple and Amazon are top three followed by Alphabet, Berkshire Hathaway, Facebook, Alibaba, Tencent.

Following the United States, China ranks second in terms of company capitalization; the EU closes the top three. For the first time, companies from India and Saudi Arabia were included into the list. There are no Russian companies in the ranking.