US considers turning 1890 antitrust law against OPEC to steer oil price Some US lawmakers are seizing on the energy price surge to revive long-standing legislation that would subject the OPEC oil cartel to the same antitrust laws used more than century ago to break up Standard Oil’s monopoly, Report informs, citing worldoil. 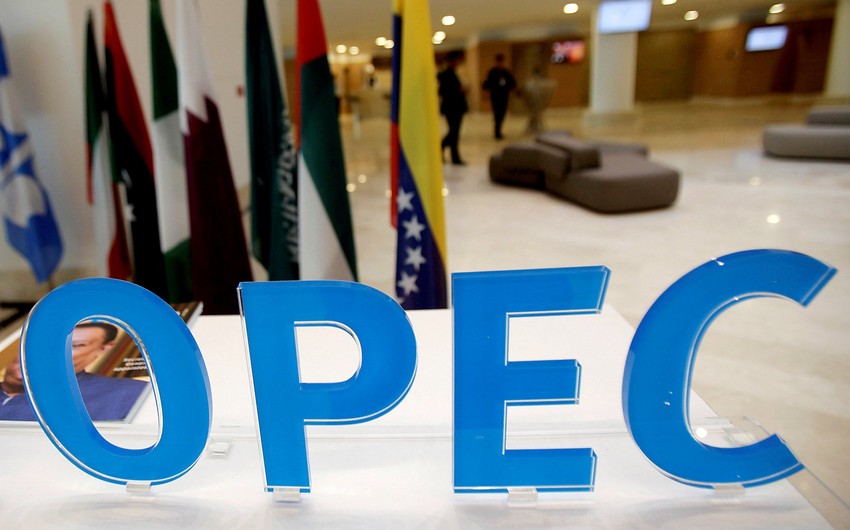 Some US lawmakers are seizing on the energy price surge to revive long-standing legislation that would subject the OPEC oil cartel to the same antitrust laws used more than century ago to break up Standard Oil’s monopoly, Report informs, citing worldoil.

The “No Oil Producing and Exporting Cartels Act” -- known as NOPEC -- would allow the US government to sue members of the Organization of Petroleum Exporting Countries for manipulating the energy market, potentially seeking billions of dollars in reparations.

The legislation faces difficult odds amid concerns about diplomatic fallout that has led the State Department to oppose it in the past. But the House Judiciary Committee did approve the latest iteration by a voice vote in April. A Senate version has attracted sponsors from across the political spectrum, from Iowa’s conservative Republican Chuck Grassley to Vermont’s liberal Democrat Patrick Leahy. No floor votes have been scheduled.

While OPEC hasn’t set prices since the 1980s, its members periodically agree to boost or cut production. The legislation could have widespread consequences.

“We call it a nuclear weapon with a huge and uncertain impact,” said Bob McNally, president of consultant Rapidan Energy Group and a former White House official. “The remedies in the NOPEC act range from a slap on your wrist to seize all your assets.”

Biden, as a senator in 2000, co-signed a letter that called for legal and judicial action against OPEC, calling the cartel’s behavior in violation of US antitrust laws. In 2007, he co-sponsored a version of NOPEC legislation.

The NOPEC legislation has been introduced several times over the past two decades as US gasoline prices have risen -- and it passed both chambers of Congress in 2007 only to die amid a veto threat from President George W. Bush.

“For sure it’s gaining support,” Grassley said Wednesday in an interview. “There is no doubt OPEC is violating our anti-trust laws.”

American Petroleum Institute, a trade association for the oil industry, and the US Chamber of Commerce have come out strongly against the bill in the past.