EBRD to invest in renewable energy in Azerbaijan 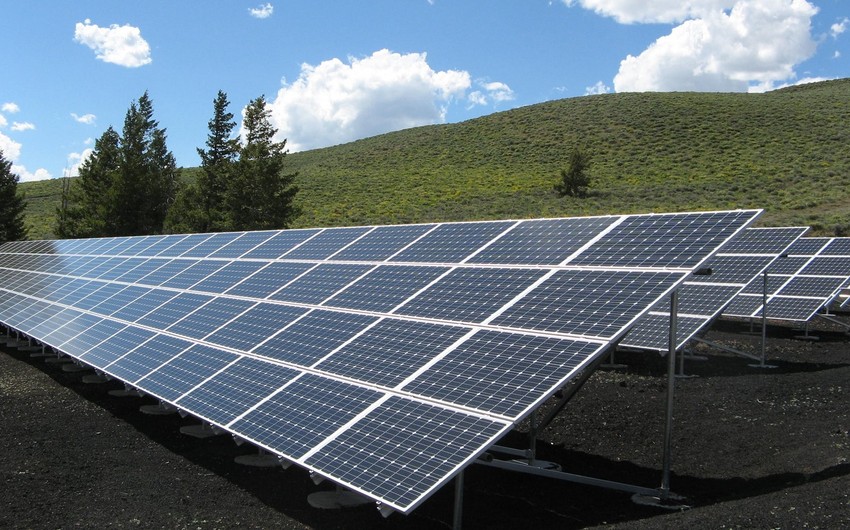 The interest of foreign and local investors in electric power engineering, including renewable energy, is growing, reads a joint statement by the Azerbaijani ministries of economy and energy, Report informs.

One of the essential directions of the tasks determined by order of the President of Azerbaijan, ‘On accelerating reforms in the energy sector of the Republic of Azerbaijan’ dated May 29, 2019, is to take necessary measures to attract private investments in the field of electric power engineering.

The energy sector’s long-term development strategy, which covers the period until 2050, developed by the Ministry of Energy, is based on the development model for private investment.

According to the order mentioned above, the law ‘On the use of renewable energy sources in the production of electricity’ was drafted and pending approval by the relevant bodies. After adopting the law, together with the European Bank for Reconstruction and Development (EBRD), the implementation of small-scale projects in the field of energy resources through private investment will begin.

At the same time, work is underway to attract private investment in electricity generation from traditional energy resources.

The adoption of the draft law ‘On Electric power engineering’ based on modern approaches will ensure a competitive environment in this area.

Investments are planned to be attracted both by privatizing existing plants and constructing new private power plants. The Ministries of Economy and Energy have already prepared offers on the privatization of some power plants of small capacity. At the same time, the ministries continue negotiations with investment companies to construct a new gas-turbine power plant, and many international companies expressed their interest in participating in the project.