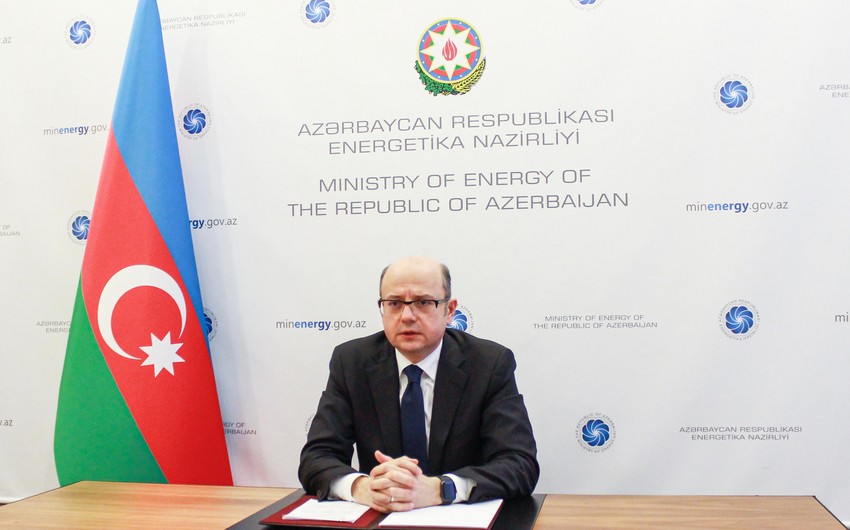 An online seminar was held to study the Turkish practice to establish the liberal electricity market in the country as part of the implementation of the relevant instructions of the head of the state on accelerating reforms in Azerbaijan's energy sector , Report informs referring to the press service of the Azerbaijani Energy Ministry.

Minister Parviz Shahbazov noted that cooperation with brotherly Turkey is developing in all areas, including the energy sector.

"Thanks to the joint efforts of Azerbaijani President Ilham Aliyev and President of Turkey Recep Tayyip Erdogan, strategic energy projects show that our cooperation plays an important role in reshaping the energy map of not only the two countries but also of the world,’ he said.

"Turkey’s achievements in the electricity market and renewable energy and our cooperation in this field will also contribute to the development of our energy sector based on new relations," the minister noted.