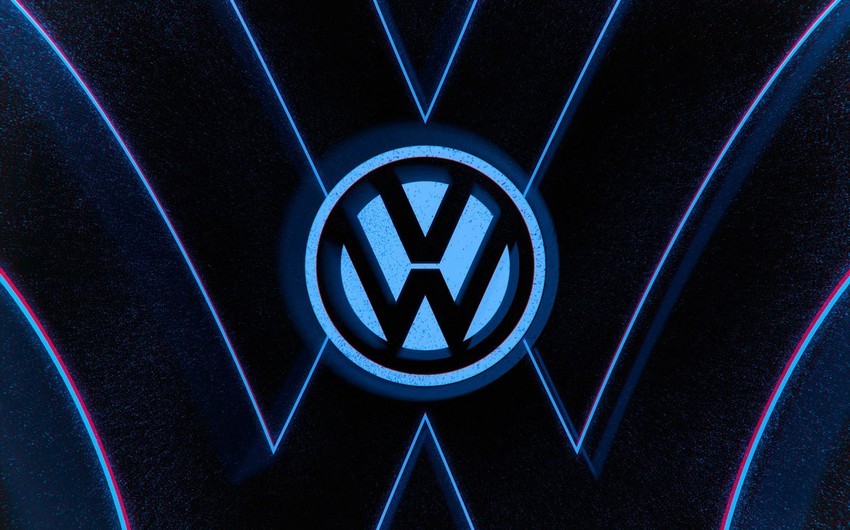 One of Volkswagen’s third-party vendors has been hacked, reports the major car company, Report informs, with reference to foreign media.

Those were mostly customers of VW’s luxury brand, Audi.

The company says the hacked data was gathered between 2014 and 2019 for marketing purposes.