Taliban ban Afghans from listening to live music at weddings 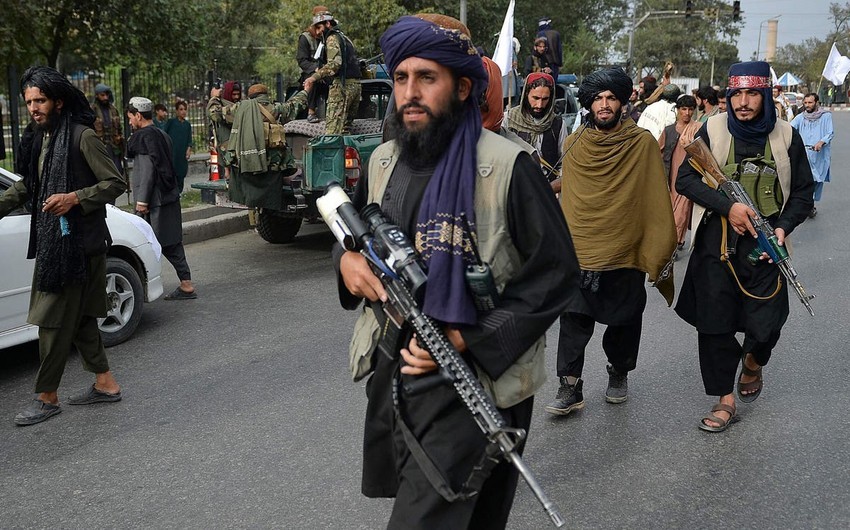 The radical Taliban movement that seized power in Afghanistan has established the rules for holding weddings in the country and banned Afghans from playing live music during the celebrations, Report informs referring to the Afghanistan International channel.

The corresponding decision was made at a special meeting of the recently created religious ministry, with which the Taliban replaced the Ministry of Women’s Affairs.

In addition, the radicals introduced a ban on Muslim marriage with the reading of prayers ceremony before the festive meal and also decided that men and women should be in different rooms during the event.

Previously, the new Afghan government limited the educational opportunities for girls and women. The Taliban argued that girls cannot study with men. They assure that the new rule won’t be in effect permanently, and they are already working to create a ‘safe Islamic environment. The new Afghan authorities didn’t officially forbid girls to study but urged them not to go to school for now.