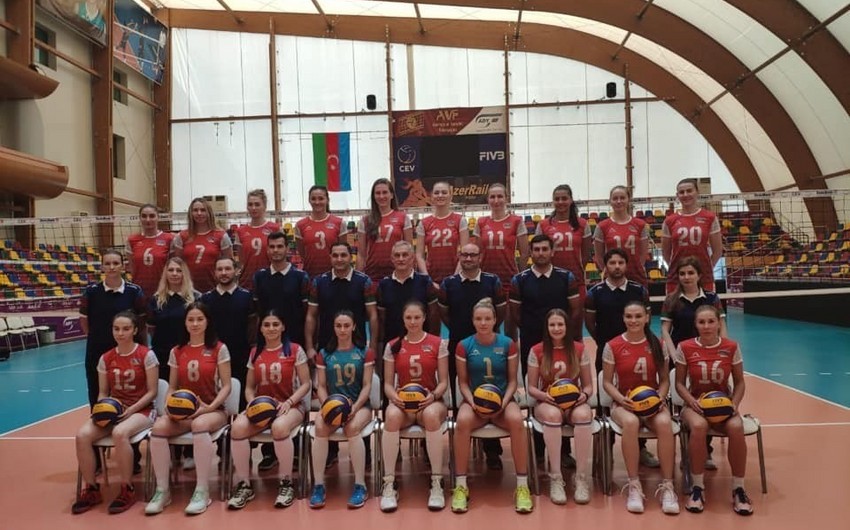 The rivals of Azerbaijan's national women's volleyball team at the European Qualifying Tournament for the 2020 Tokyo Summer Olympic Games have been revealed.

Report informs that the Azerbaijani team will play in group A, along with the teams of Holland, Poland and Bulgaria, while Turkey, Germany, Belgium and Croatia will compete in Group B.

The group stage matches will take place from 7 to 12 January in Apeldoorn. The two teams ranking in the first two places in the group will receive a ticket to the semifinals.