Romanian FM: EU is determined to increase de-escalation efforts between Azerbaijan and Armenia 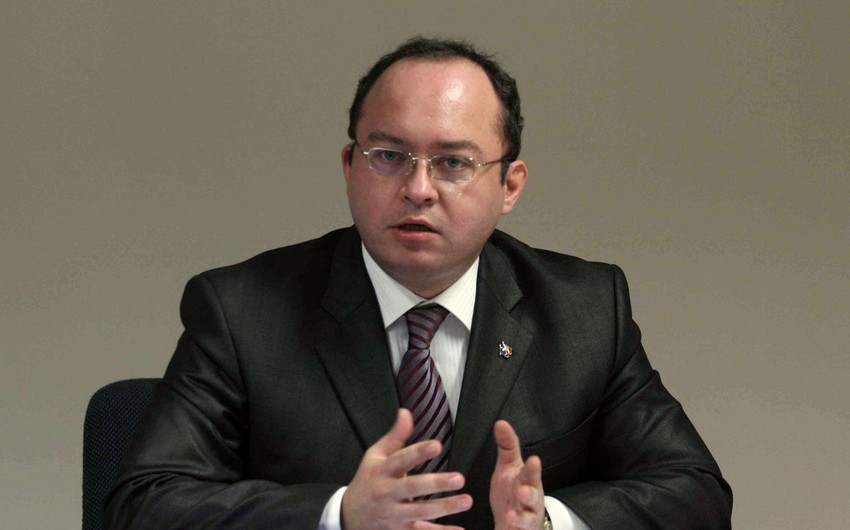 The European Union is determined to increase de-escalation efforts between Azerbaijan and Armenia to achieve a positive agenda, build confidence, resolve post-conflict issues, and progress on regional cooperation for stability.”

The foreign ministers of three EU countries - Austria, Lithuania, and Romania - have arrived in the South Caucasus on the instructions of the EU High Representative for Foreign Affairs and Security Policy Josep Borrell. The ministers visited Baku today and met with the Azerbaijani leadership. After Yerevan, EU foreign ministers will arrive in Tbilisi tomorrow. The Georgian capital will host a press conference at the end of the visit.