Azerbaijanis in Moscow stage rally to support Army More than 100 people took part in the action, chanting, " Karabakh is ours!" and "We will not give up Karabakh to anyone!". 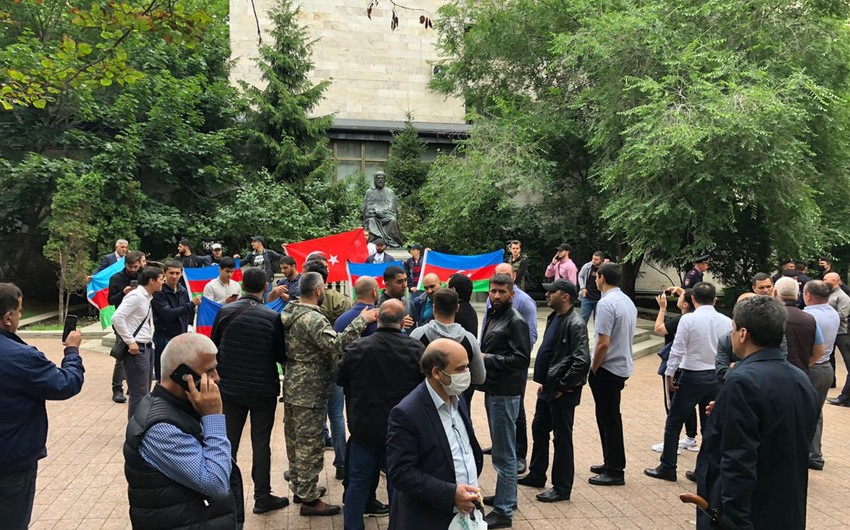 Today, our compatriots living in Moscow gathered before the Azerbaijani embassy and expressed their support to the families of martyrs and all those who bravely fight on the border and protect their lands, Russian Bureau of Report says.

More than 100 people took part in the action, chanting, " Karabakh is ours!" and "We will not give up Karabakh to anyone!".

Azerbaijan's Ambassador to Russia Polad Bulbuloglu expressed gratitude to his compatriots for support.

"We are always together as one united people. I can say that I have received several appeals from Azerbaijanis, citizens of the Russian Federation, who, despite everything, want to go to the front and defend their Homeland voluntarily

Of course, I will render all this to the leadership of our Republic. Yesterday I called the Defense Minister Zakir Hasanov and talked to the Ministry of Foreign Affairs of Azerbaijan.

As you know, I had interviews with several leading Russian media outlets and expressed Azerbaijan's position on this issue. Our cause is, and the truth will sooner or later reach the world community, and the victory will be ours," the Ambassador concluded. 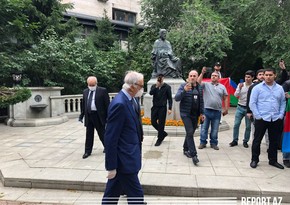 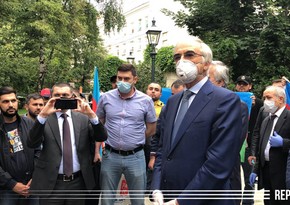 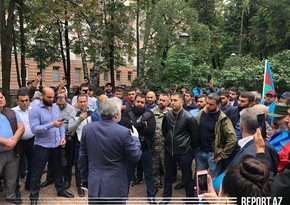 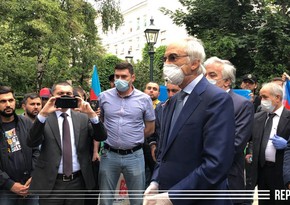 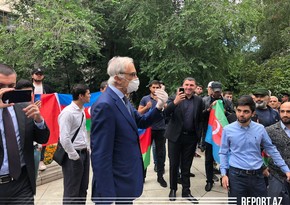 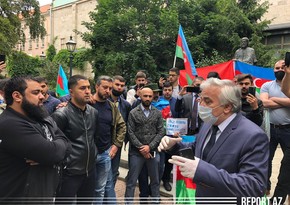 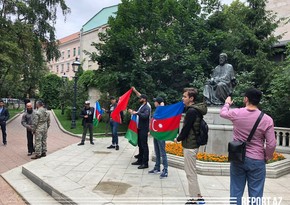 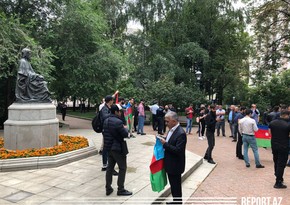 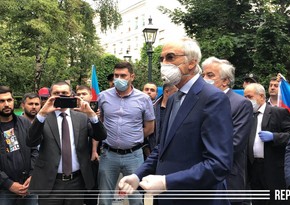 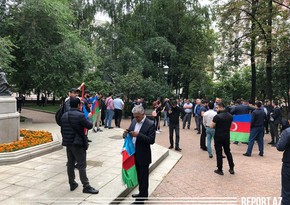 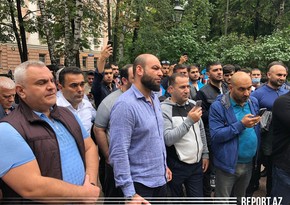