Juventus honorary president dies aged 92 Giampiero Boniperti, the former Juventus forward and one of Italy's greatest players, has died at the age of 92, Report informs. 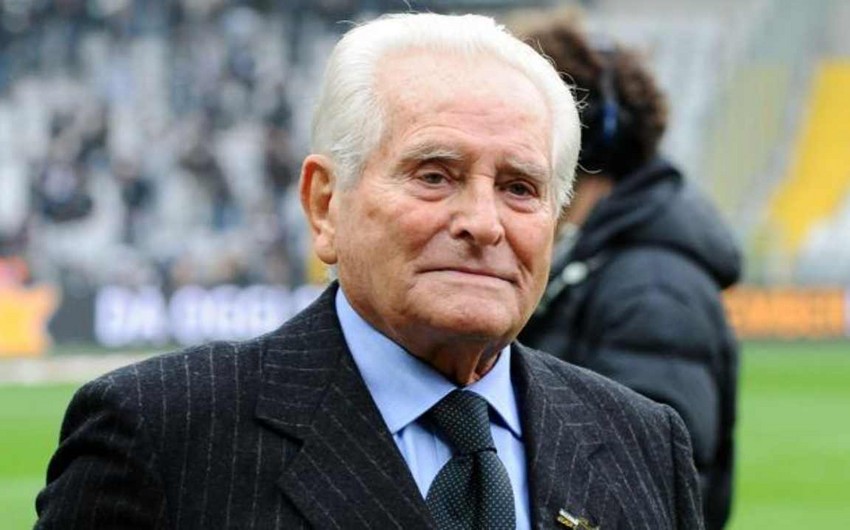 Giampiero Boniperti, the former Juventus forward and one of Italy's greatest players, has died at the age of 92, Report informs.

He spent his entire playing career at Juventus, winning five Serie A titles and two Coppa Italia titles between 1946 and 1961. With fellow forwards John Charles and Omar Sivori, he was part of the 'Magical Trio.'

Boniperti was Juve's all-time top scorer for more than 40 years until Alessandro Del Piero broke his record of 182 goals in 2006. He was also named the Serie A top scorer in the 1947-48 season for his 27 goals.

"From up there, now, there is another star in the black and white firmament that shines: it is that of Giampiero Boniperti, one of who gave the most to Juventus," the club said in a statement.

Boniperti had eight goals in 38 games for Italy and played at the 1950 and 1954 World Cups. He also participated in the 1952 Summer Olympics with the Azzuri.