People's Artist celebrates his 63th birthday Eldar Mansurov is an author of more than 3,000 songs and instrumental music 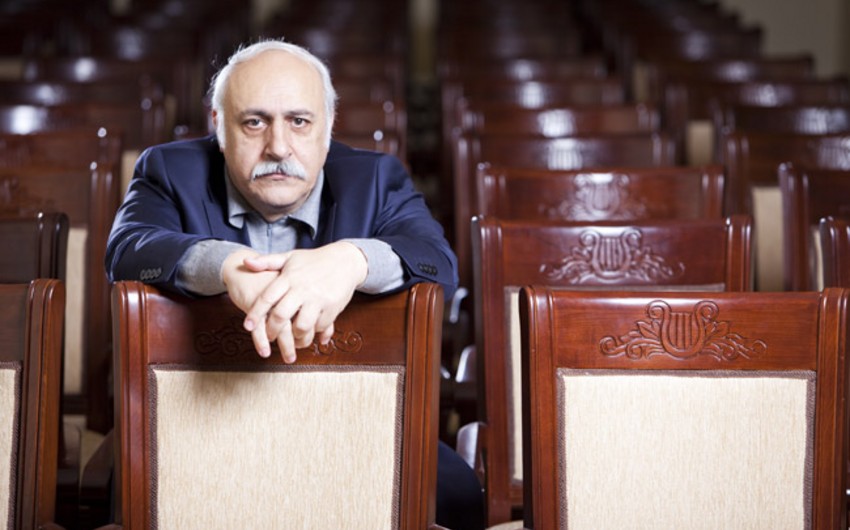 Eldar Mansurov was born on February 28, 1952 in Icheri Sheher in a family of musicians.

In 1968-1972 he studied at secondary special music school named after Asaf Zeynalli piano, and in 1974-1979 he studied at the Azerbaijan State Conservatory in the class of Professor Dzhovdat Hajiyev.He is the author of the rock opera Seven Beauties rock ballet Cleopatra and Olympus, 5 symphonies, symphonic mugam Mahur Hindi, Violin Concerto, as well as numerous symphonic, chamber and choral works.He has written music for many films and performances. Eldar Mansurov is an author of more than 3,000 songs and instrumental music.

His music helped many artists to become famous and popular.