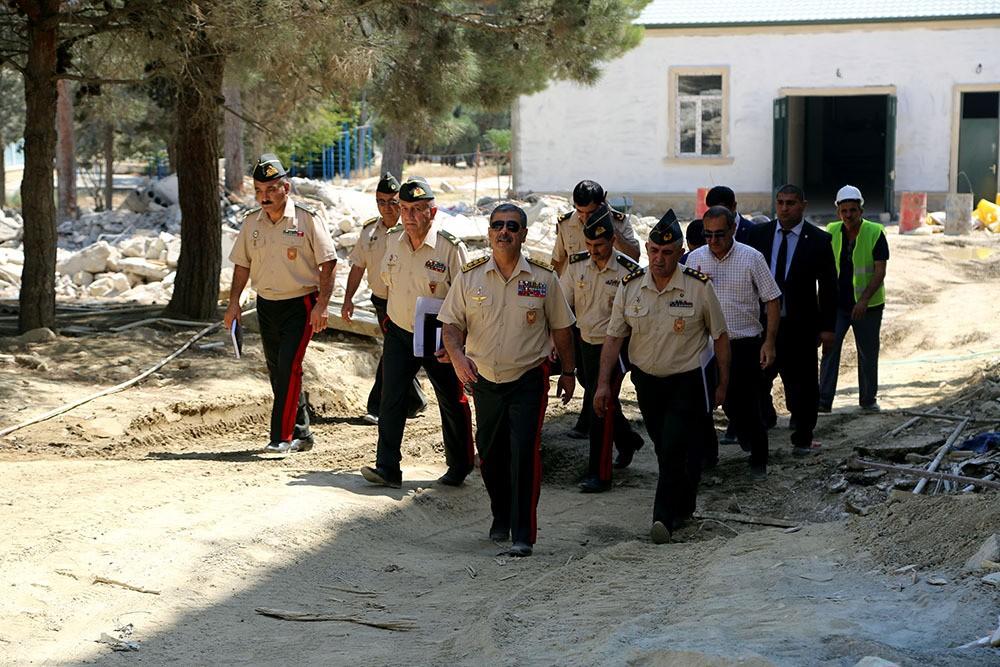 Baku. 16 August. REPORT.AZ/ According to the instructions of the President of the Republic of Azerbaijan, Supreme Commander-in-Chief of the Armed Forces Mr. Ilham Aliyev, the Minister of Defense Colonel General Zakir Hasanov visited the Military Lyceum named after Jamshid Nakhchivanski on August 16. He inspected the facilities and got acquainted with the major construction work being carried out there. 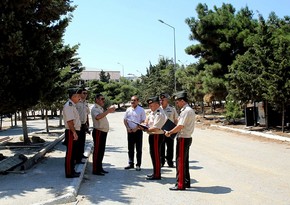 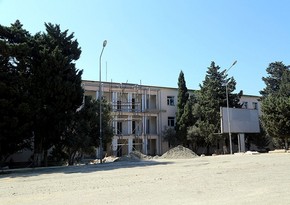 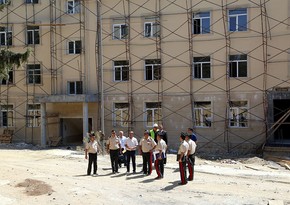 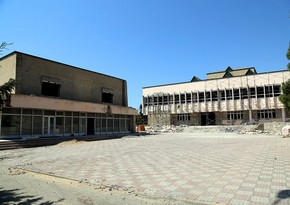 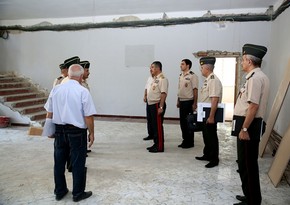 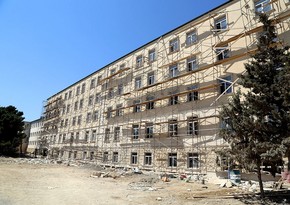