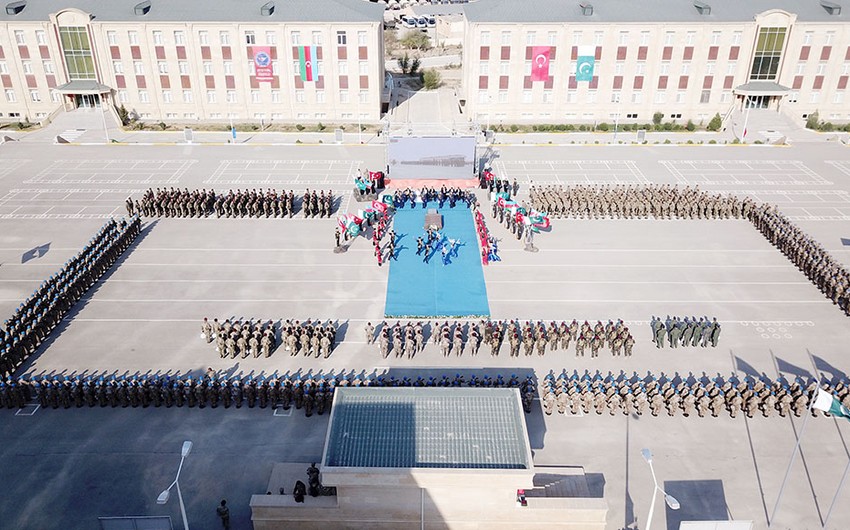 After the speeches, the participants were presented with souvenirs and were wished success in their future endeavors.

The official part of the ceremony dedicated to the closing of the international training "Three Brothers - 2021" was followed by a cultural program, "Today we are together, tomorrow we will be together!", which is based on a script of and was directed by Honored Artist, Colonel Abdullah Gurbani. 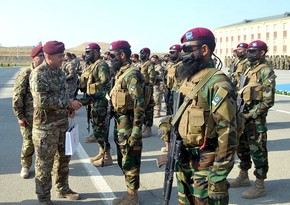 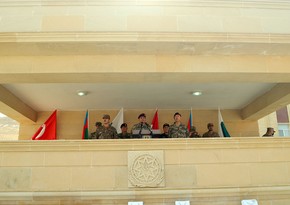 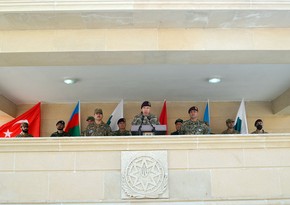 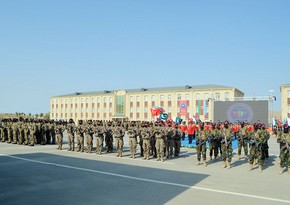 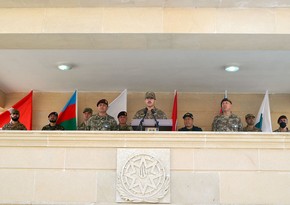 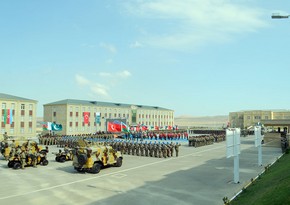 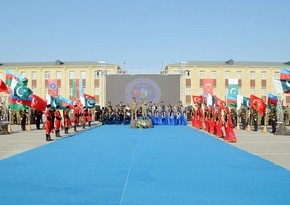 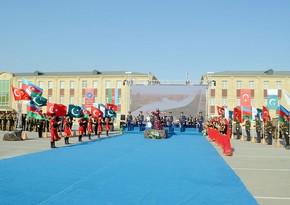 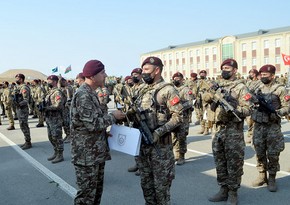 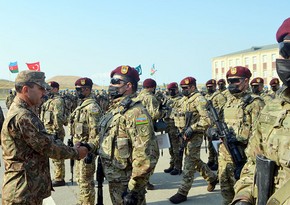 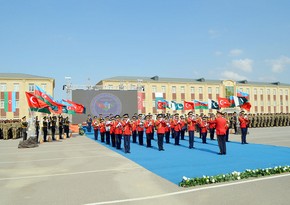 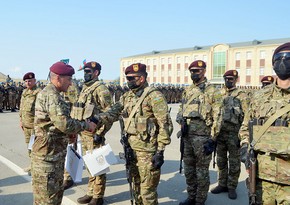 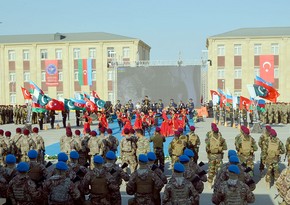