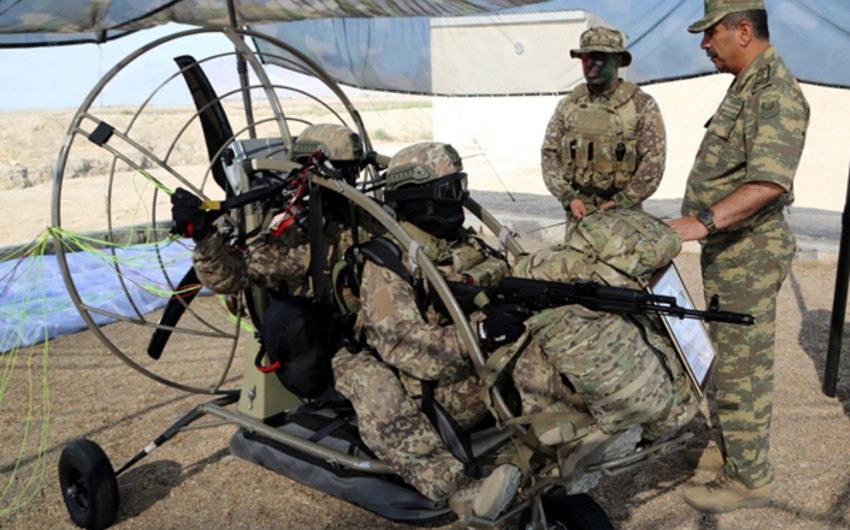 Report was told in the press service of the ministry, visiting the training area, Defense Minister got information on the combat readiness training of Special Forces students and watched training exercises.

According to the decree of Supreme Commander-in-Chief of Armed Forces Ilham Aliyev, technologically most advanced weapons, technical means and equipments, which added to the arsenal of the special forces after April battles, were reviewed. Then practical shooting and tactical skills of the staff were checked.

Meeting with the staff, Defense Minister highly appreciated combat capability, experience and moral-psychological preparedness of the special forces and generally, of all the Armed Forces. 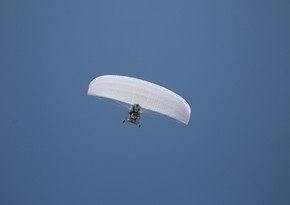 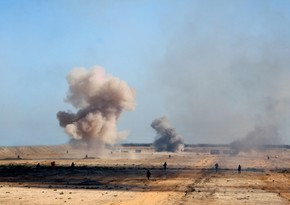 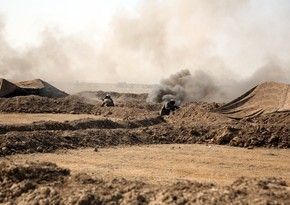 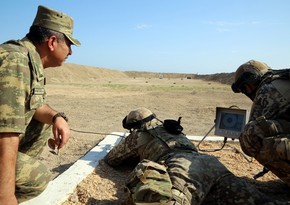 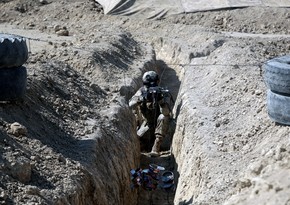 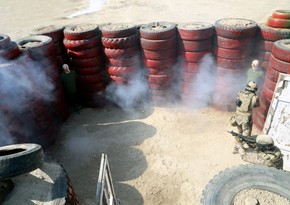 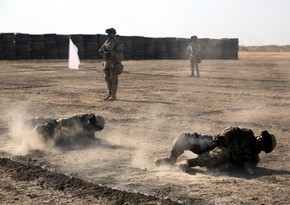 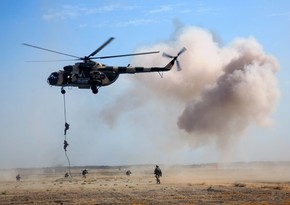 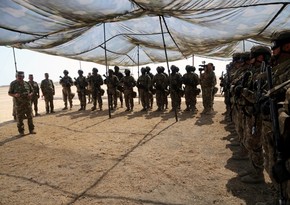