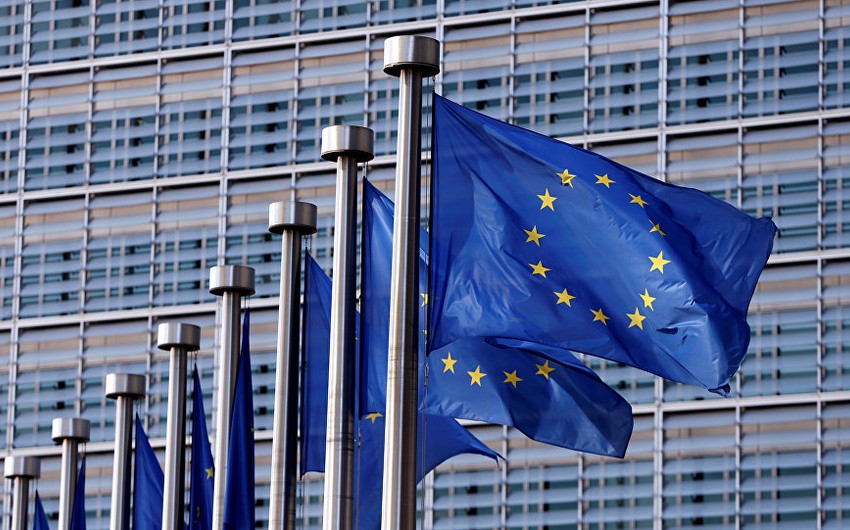 The European Union has changed its sanctions regime in order to introduce restrictive measures against individuals and legal entities organizing the illegal transport of migrants to the territory of the European Union or assisting the authorities in Belarus, Report informs, citing the EU Council.

Airlines transporting refugees to Minsk may fall under the new sanctions.

The EU earlier announced its intention to expand sanctions against Belarus due to the migration crisis on the border with Poland.