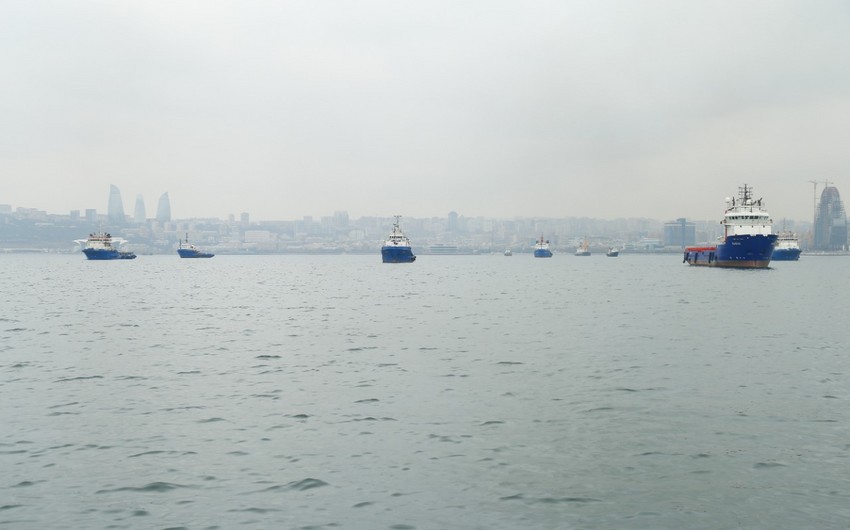 Due to the strong wind observed since the second half of the day on January 13, the Azerbaijan Caspian Shipping Company (ASCO) has sent a warning to ships sailing in the Caspian Sea, Report informs referring to ASCO.

According to the information, safe parking of ships in shelters is provided. On the morning of January 15, the ships will return to normal operation again.

Cloudy weather with precipitation, sleet and snow is expected on January 14 in Baku and on the Absheron Peninsula. A strong northwest wind will blow in the afternoon, in the evening it will be replaced by a southwest one.

Rain, sleet and heavy snow are expected in regions of Azerbaijan. There will be fog at night and in the morning. Strong west wind will blow.