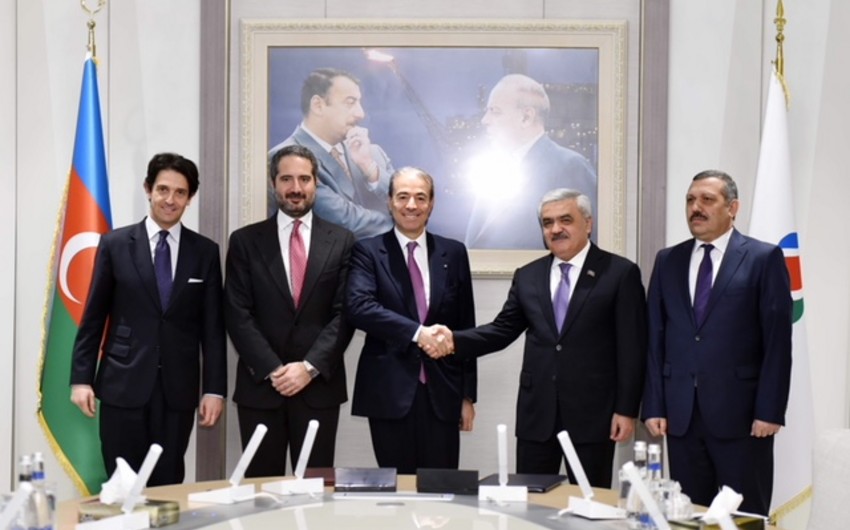 Baku. 1 February. REPORT.AZ/ On February 1, SOCAR’s Heydar Aliyev Refinery and Tecnimont/Kinetics Technology Alliance signed an EPC contract for the construction of new facilities as part of the reconstruction and modernisation of the Refinery.

Report was informed in the SOCAR.

SOCAR proceeds with the revamp of the Heydar Aliyev Oil Refinery with the objective of advancing the quality of fuel and lubricants in Azerbaijan and increasing the volume of production. After finishing the Front-end Engineering Design (FEED), tenders for the next phase of revamp - Engineering, Procurement, and Construction (EPC) were announced. The EPC phase of Refinery consists of two parts: construction of new units and reconstruction of the existing ones.

A number of senior executives, as well as the Italian ambassador to Azerbaijan H.E. Mr. Augusto Massari attended the signing ceremony at SOCAR Tower. The contract was signed by Elman Ismayilov, CEO of Heydar Aliyev Refinery and Pierroberto Folgiero, CEO Maire Tecnimont.

Rovnag Abdullayev, President of SOCAR said: “Today we have made one more step toward the production of high-quality Euro 5 standard compliant diesel, gasoline and other fuels. Maire Tecnimont S.p.A. is one of the global leading companies, and our cooperation will enable us to supply high-quality fuel to Azerbaijan’s domestic market as well as to increase the export revenues in the years ahead.”

Pierroberto Folgiero, Maire Tecnimont Chief Executive Officer said: “After our two strategic petrochemical projects in Azerbaijan, this contract enables Maire Tecnimont Group to consolidate the fruitful relation with SOCAR also in the refining business, supporting the strategy of integration with the petrochemical business. We are truly honoured to keep on supporting such a prestigious client in the development of the country’s hydrocarbons downstream sector.”

Mentioning the fruitful cooperation with SOCAR’s Baku Higher Oil School in terms of educating and training local professionals in Azerbaijan, he also stressed Tecnimont’s intention to expand this cooperation after signing the new contract.

The revamp of the refinery is managed by SOCAR-KBR/KBR as managing contractor of the project. The completion is scheduled for 2021. The first phase of the project covers the construction of a new bitumen plant, new LNG station and other related facilities. Second phase comprises the construction of Euro 5 diesel production units and reconstruction of the related facilities by the end of 2020. At the end of the third phase, the refinery is set to commence the production of Euro 5 standard compliant A-92/95/98 gasoline by the beginning of 2021.

The modernisation project will raise the quality of fuel to the Euro 5 standard and increase the production volume to 7.5 MMTPA. The revamp will ultimately boost the export potential and profitability of the refinery. The revamped units will also feed the facilities of Azerikimya PA. The project is expected to optimize the operational expenses of refinery and improve the environment in Baku.

Listed on the Milan Stock Exchange Maire Tecnimont Group is a leading international player in Engineering & Construction, Technology & Licensing, and Energy Business Development & Ventures. The Group is among the top-ranking worldwide engineering contractors. It has 8 000 highly skilled professionals working in the oil and gas processing, petrochemicals and fertilizer industries in about 40 countries and 50 operating companies. The Group offers high-quality services in Licensing, Engineering Services, EP (Engineering, Procurement) and EPC (Engineering, Procurement and Construction). Tecnimont/Kinetics Technology Alliance, as a part of the Group, is operating in similar sectors. Tecnimont has already been involved in SOCAR Polymer petrochemical project as its EPC contractor. The company previously signed an EPC deal with SOCAR on the construction of brand new polypropylene and high-density polyethylene plants. 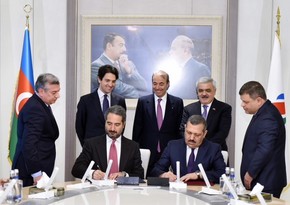 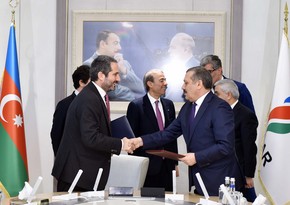 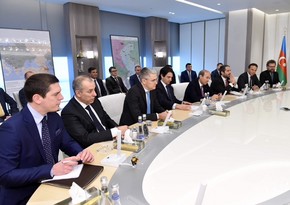 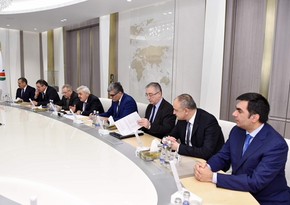