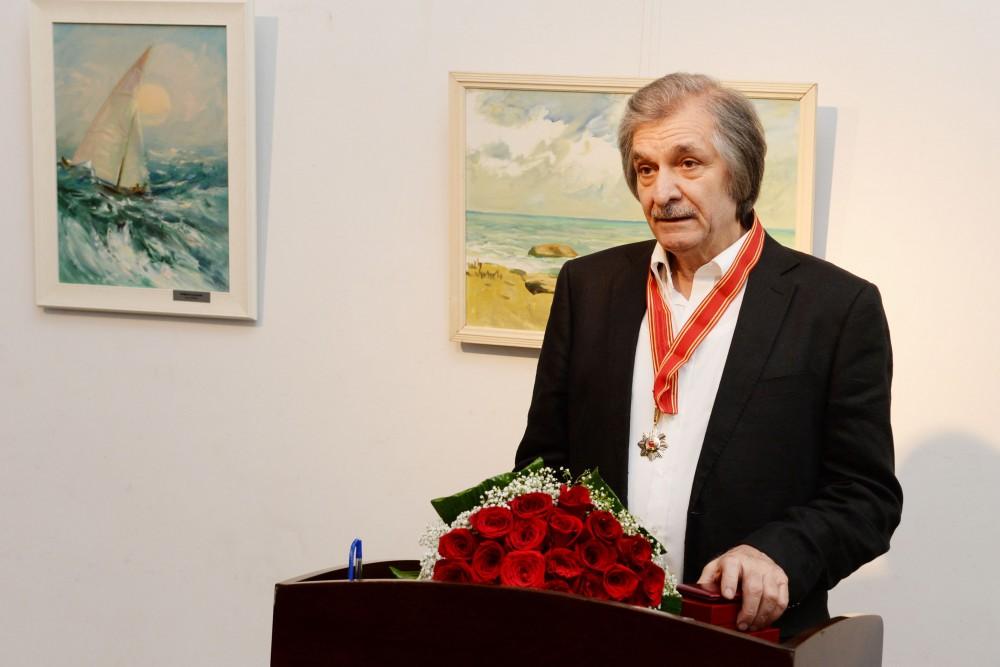 Report was told in the Public Relations Department of Ministry of Culture and Tourism, Minister of Culture and Tourism Abulfas Garayev spoke at the event held in the Union of Artists about creative development of F. Khalilov and works done by him as chairman. The minister noted that from very start of his creative activity he was inclined to innovation and attached to his ideas.

A. Garayev noted that F.Khalilov is also well-known beyond Azerbaijani borders.

The minister wished F.Khalilov success in his creative work and presented him Sharaf Order.

F. Khalilov expressed his gratitude to the Azerbaijani President Ilham Aliyev for high valuation of his creative works.

Underlining close attention to culture and arts by head of state, People’s Artist noted that such a great mission was founded by great nationwide leader Heydar Aliyev.

Notably, President Ilham Aliyev has signed decree on October 25 to award People’s Artist Farhad Khalilov Sharaf Order for his services for development of Azerbaijan’s artistic school as the Chairman of Union of Artists. 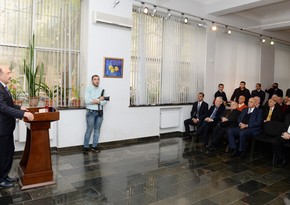 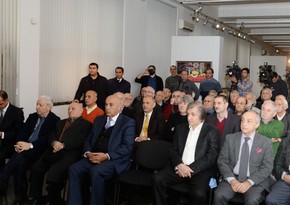