Oscar-winning Czech director Jiri Menzel dies at 82 He struggled with serious health problems and rarely appeared in public after brain surgery in 2017. 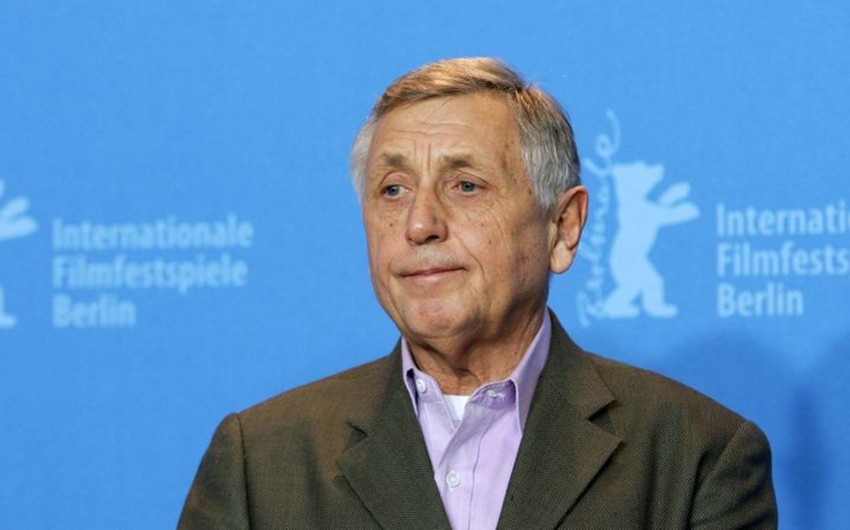 Menzel was part of the Czech New Wave of filmmakers of the 1960s that included “One Flew Over the Cuckoo’s Nest” and “Amadeus” director Milos Forman and avant-garde director Vera Chytilova.

He struggled with serious health problems and rarely appeared in public after brain surgery in 2017.
“Dearest Jirka, I thank you for each and single day I could spend with you. Each was extraordinary. I am also grateful to you for the last three years, as hard as they were,” his wife wrote in her post.

She said Menzel died at home on Saturday.
Menzel gained fame for “Closely Watched Trains,” the coming-of-age story of a young train dispatcher in German-occupied Czechoslovakia during World War Two.

It was based on a novel by Czech writer Bohumil Hrabal, whose works were a source of other Menzel films, including “I Served the King of England” in 2006.

“I had more luck than reason,” he said in 2016, recalling his Oscar-winning movie. “More than all the prizes and medals I received for this movie, I valued my lifelong friendship with Hrabal.”