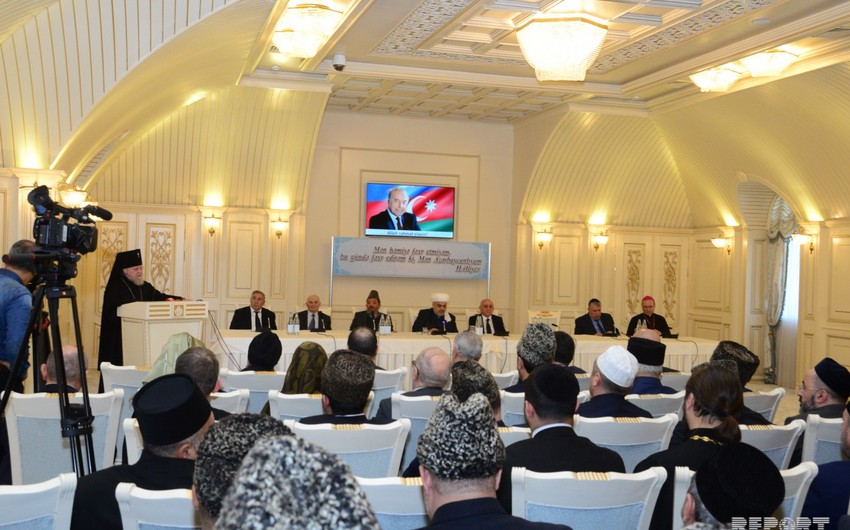 Report informs that Sheikh-ul-Islam Allahshukur Pashazade, head of the Caucasian Muslims Office has shared his memories about the national leader: “In the Soviet era, it was very hard to lead the government and preserve faith. I have always felt his good attitude toward religion. The national leader came to power for the second time at the request of our people in difficult times. In Taza Pir Mosque, he appealed to the people and said: 'Let us work together in the way of Allah'."

Chairman of the State Committee for Work with Religious Organizations Mubariz Gurbanli underlined that the great leader Heydar Aliyev's death shattered everyone: “Today, the legacy of the Great Leader, the policy pursued by him continues”.

Later, the participants shared memories about the national leader. 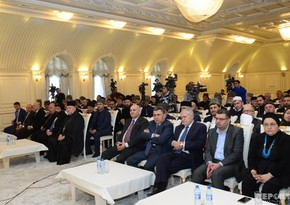 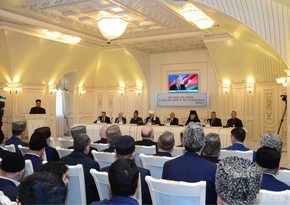