US to build military base in Georgia 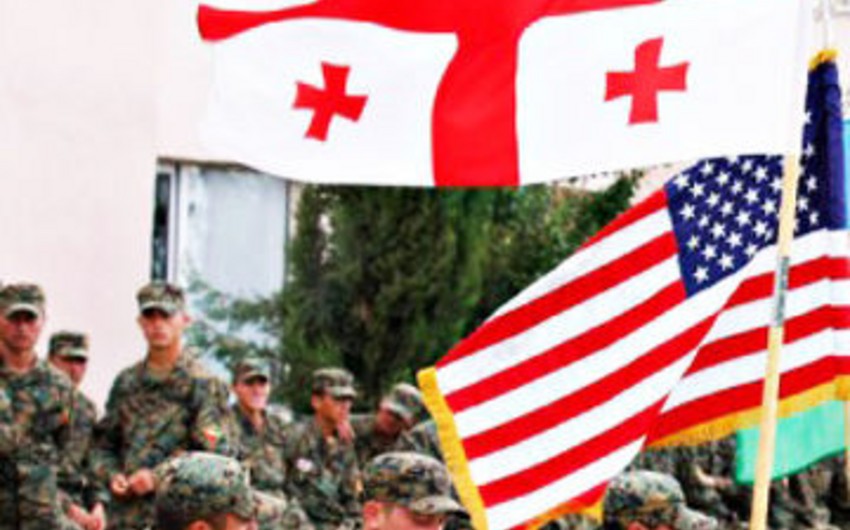 Baku. 11 February. REPORT.AZ/ United States will built military training center in Georgia upon analog of base in the German Hohenfelse where soldiers are trained before being sent to the NATO mission in Afghanistan.

Report informs citing the Georgian media, this was stated in the Ministry of Defence of Georgia on the visit of Minister Levan Izoria and head of Georgian GeneralStaff Vladimir Chachibaya in Germany.

During the visit, the Georgian delegation headed by the Minister held a meeting with the commander of United States Armyin Europe, Lieutenant-General Frederick Ben Hodges and the head of the training command of US European Forces Brigadier General Antonio Augusto.

General Augusto will visit Tbilisi in the near future to discuss details of construction.

Late last year, Washington and Tbilisi have agreed on new US training program for the Georgian military, which is designed for three years. The base will be built within its framework.