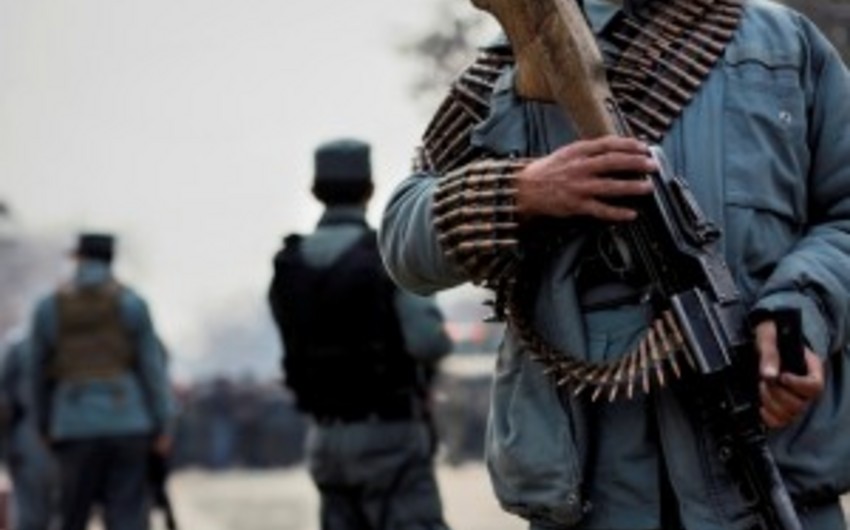 Baku. 19 May. REPORT.AZ/ Policeman shot 8 colleagues in Afghanistan and hid.

According to the information, the policeman attacked police station at night with the assistance of two men. Policeman and those who helped him run the scene and hid. The incident occurred in Zabul province, southern Afghanistan.

Information declares that similar crime was committed in Laghman province in the past month. A police officer killed 3 counterpart during the shooting.